“I am here to do my job and will continue. I won’t stop. My job is to make people laugh and if you don’t find it funny, don’t laugh.”
FPJ Web Desk 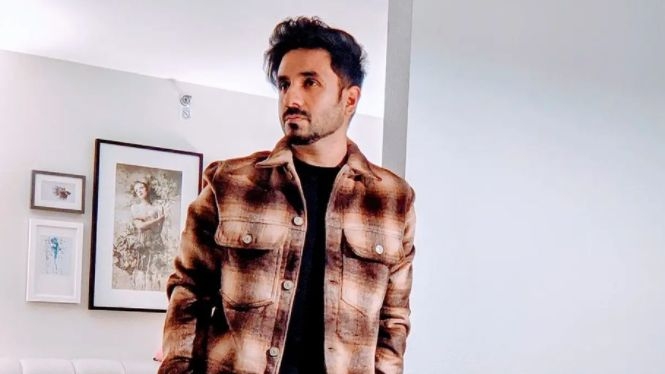 After a huge criticism over his "Two Indias" video, stand-up comedian Vir Das has reacted to backlash.

He said that it is his job to put out satire and he will continue to write "love letters to my country" as long as he is able to do comedy, reported NDTV.

He added that he believes any Indian who has a sense of humour knows that it was satire and that he would not have done anything differently.

In a separate interview with India Today he said, “I am here to do my job and will continue. I won’t stop. My job is to make people laugh and if you don’t find it funny, don’t laugh.”

Vir Das has been nominated for an international Emmy for his Netflix show "Vir Das: For India.

In his "Two Indias" video he spoke about some of the key issues in India, like countries handling COVID-19, rape cases and the farmers' protests. He showed contradictions in the Indian society's reactions to these key issues.

However many Indians did not like the content and accused him of "insulting India". He not only faced huge outrage on social media but also was snapped various charges through police complaints. Madhya Pradesh home minister Narottam Mishra said that they will not allow him to perform in the state.

On this ban, Vir Das said, "I will have to cross those bridges when we come to those - humbly."

The 42-year-old stand-up comic is still firm on his statements and he further said, "I think laughter is a celebration and when laughter and applause fill up a room... that's a moment of pride. I think that any Indian who has a sense of humour, or understands satire, or watches my entire video, knows that that's what happened in that room," he said in an exclusive interview in New York.

"As an artist, you receive all kinds of feedback. But millions of people .they have given me a love for my show."

One of his statements which faced a huge backlog was "I come from an India that has the largest working population under 30 on the planet but still listens to 75-year-old leaders with 150-year-old ideas,"

The comic indicated that he would not let the episode change anything about the jokes he writes.

Vir Das said that he has not faced any censorship for his work to date. He also said, “We need more comedy clubs in India to make people laugh and spread love."

Following criticism over the video, Vir Das had issued a statement through his Twitter handle on November 16. He stated that his intention was to say that the country, despite its issues, is great. 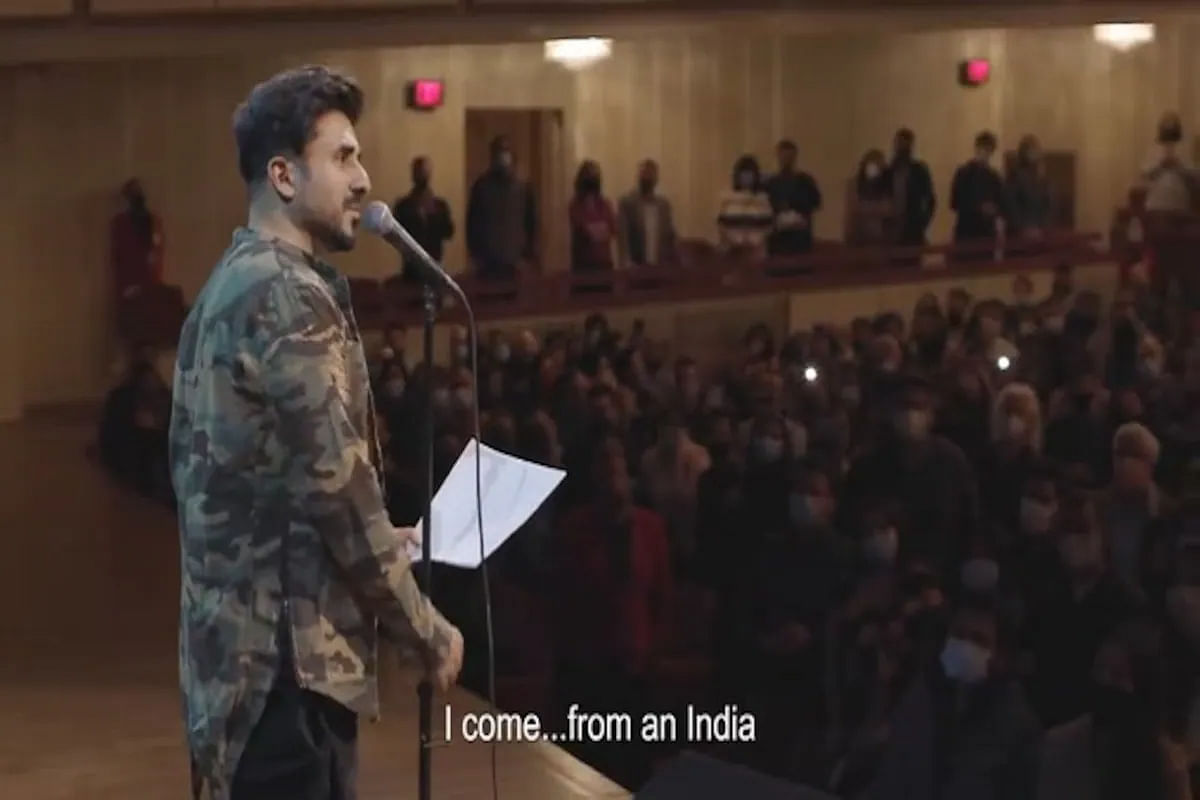