'I was trolled...': Amit Shah says no nation can develop with army of illiterates, govt's responsibility to educate them; watch video 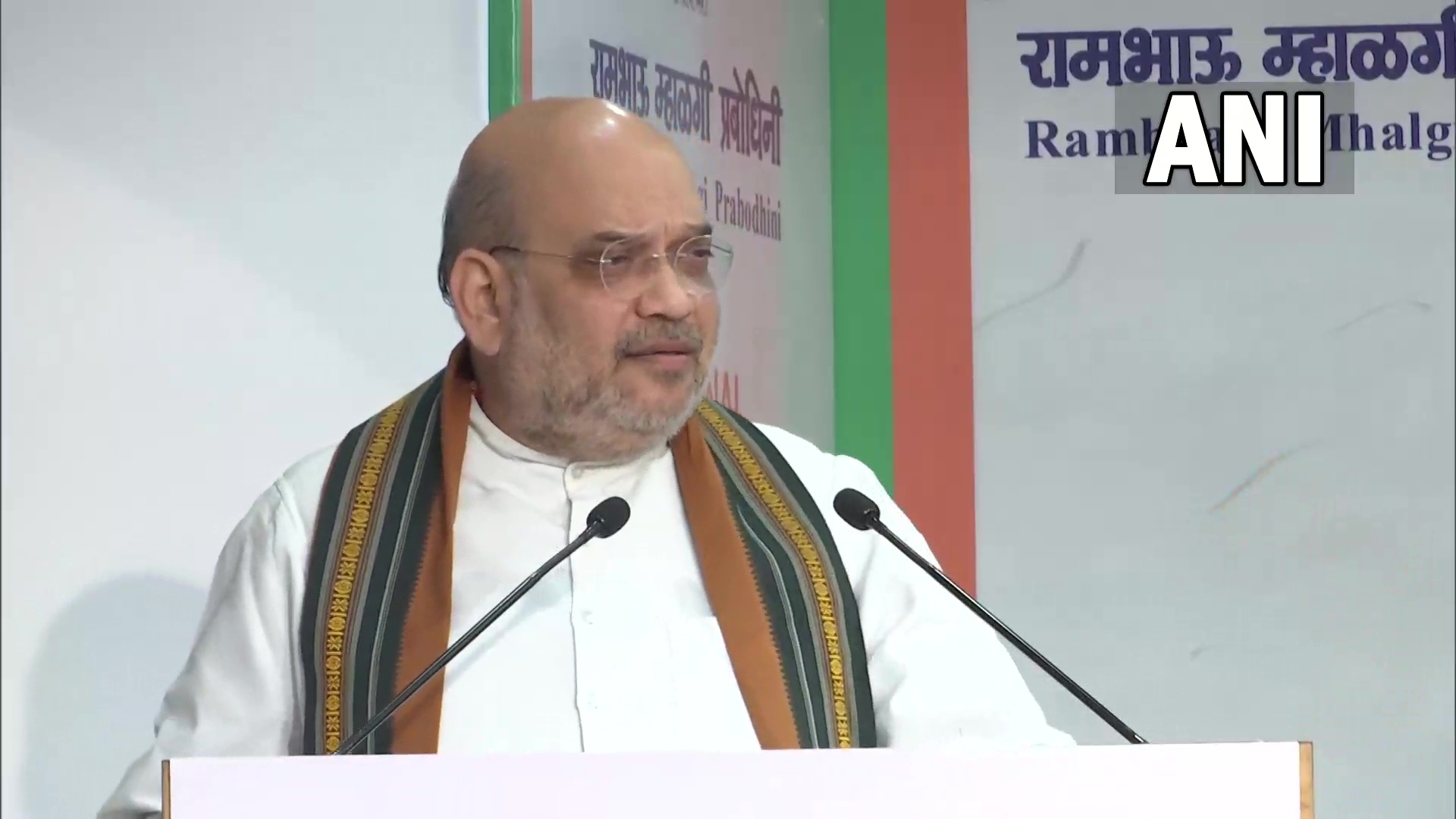 While taking a swipe at his trolls, Union Home Minister Amit Shah on Wednesday said that "no nation can develop with an army of illiterates" and it is the government's responsibility to educate them.

While speaking at the inaugural session of the National Conference of 'Delivering Democracy' Amit Shah said: "I was trolled but I'd like to say again that 'no nation can develop with army of illiterates', it's govts' responsibility to educate them. Somebody who doesn't know his Constitutional rights can't contribute to the nation, as much as it can be done..."

While addressing the inaugural session, Amit Shah said that the BJP's decision to make Prime Minister Narendra Modi the CM of Gujarat "rare" because he (Modi) had no real experience of running administrations in 2001.

"In 2001, the BJP decided that Narendra Modi will become the CM of Gujarat. It was a rare occasion - because he had no real experience of running administrations until then," he said.

"The state was reeling under a lot of pressure after facing the Kutch earthquake. He tried to change things and did a lot of work on development and transparency. When Modi Ji became the CM of Gujarat, the state had 67 per cent enrolment and 37 per cent dropout. He started a 'Beti Bachao, Beti Padhao' programme to promote gender ratio and education. This eventually saw 100 per cent enrolment and also took steps to ensure dropout ratio reduced to almost zero."

While taking a swipe at the opposition, the Home Minister said that before the 2014 general elections when the Bharatiya Janata Party came to power, the central government was in disarray over power tussles.

"After the 1960s and by 2014 people doubted if the multi-party democratic system can be successful... People wondered if the system failed as it didn't yield fruitful results. With great patience, they took a decision and gave power to PM Modi with an absolute majority," Shah said.

He also slammed the previous Congress-led Central government and said that during their reign there was a 'policy paralysis'.

"There was policy paralysis. Perhaps respect for India was at its lowest, corruption of Rs 12 Lakh Cr! There were questions on internal security. It seemed our democratic system would collapse any time. At that time BJP decided to field then Gujarat CM as its PM candidate," Amit Shah said.