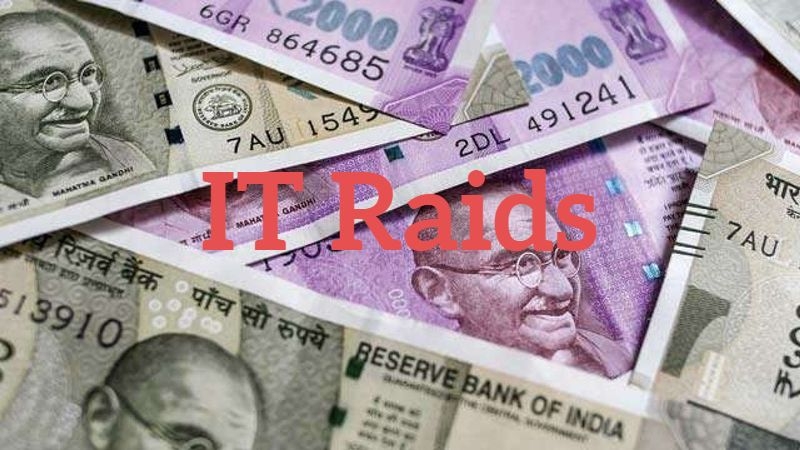 The Income Tax (I-T) department that had carried out search and seizure operation on December 31 on the entities reportedly linked to Samajwadi Party (SP) Member of Legislative Council (MLC) Pushpraj Jain, who is engaged in the business of perfume manufacturing and real estate has revealed that his group was allegedly involved in evasion of tax of Rs 10 crore.

According to the I-T officials, the search action at the entities reportedly linked to Jain primarily based in Mumbai and UP revealed that the group is allegedly involved in tax evasion by under-reporting sale of perfumes, stock manipulation, fudging books of account to shift profits from taxable unit to tax exempt unit, inflation of expenditure, etc. "Evidence found in the sales office and main office have revealed that the group makes 35% to 40% of its retail sales in cash by ‘kucha’ bills and these cash receipts are not recorded in the regular books of account, running into crores of rupees. Evidence of booking purchases from bogus parties to the extent of about Rs 5 crore have also been unearthed," the agency claimed in a statement on Wednesday.

"The analysis of incriminating evidence indicates that unaccounted income generated is invested in various real estate projects in Mumbai, acquisition of properties both in India and the United Arab Emirates (UAE). It has also been detected that the group has evaded tax of Rs 10 crore on conversion of the stock-in-trade to capital as corresponding income has not been declared. The group has also not declared income amounting to Rs. 45 crore on the benefits paid to retiring partners. Evidence has also been found and seized substantiating that the promoters of the group have incorporated some offshore entities. However, such offshore entities have not been reported in their respective Income Tax Returns. The evidence recovered during the search reveals that the offshore entities are run and managed by the Indian promoters. Two of such offshore entities have also been found to own one villa each in the UAE," the statement claimed.