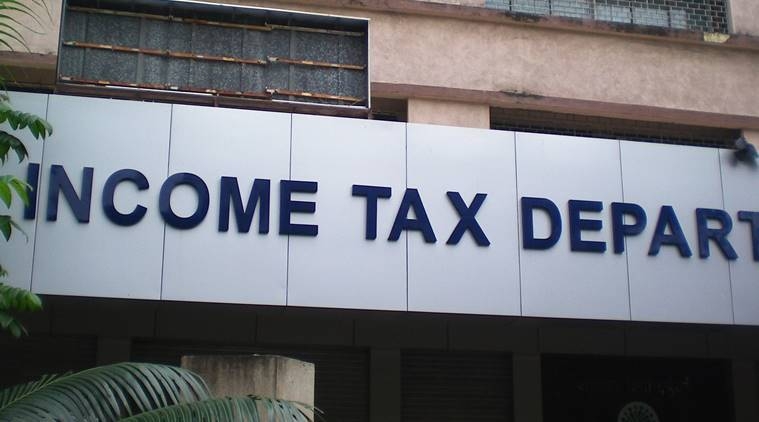 The Income Tax (I-T) Department had carried out search and seizure operations on December 08 on four Asset Reconstruction Companies (ARCs). Total of 60 premises spread over Mumbai, Ahmedabad and Delhi were covered during the operations. The search action has revealed that the ARCs had adopted various unfair and fraudulent trade practices in acquiring the Non-Performing Assets (NPA) from the lender banks. Cash of Rs 4 crore has been seized during the search operation. Large volumes of documentary and digital evidence seized are being further analysed for detection of violations under the Income Tax and allied Acts, the agency informed on Wednesday.

"It has been found that an unholy nexus existed between the borrower groups and ARCs and in the process, a maze of shell/dummy concerns have been used. The amount at which the NPA has been acquired by the ARC has been found to be far less than the real value of the collateral securities covering the said asset/NPA. The search has revealed that the minimum cash payout made out by the ARCs to lender bank(s) for acquiring the stressed assets/NPAs have usually been using the funds of the borrower group. Such funds have been routed through several layers of dummy companies controlled by the borrower group or through hawala channels," the agency claimed in a statement.

"It has also been found that the ARCs have been following non-transparent methods in disposal of assets that were acquired by them from the banks. More often than not, the underlying assets had been re-acquired by the same borrower group, albeit at a fraction of their real values. The ARCs are found to have concealed the profits on disposal of the underlying assets by diverting the actual profit to their related concerns, under the garb of consultancy receipts or unsecured loans/investments. Through this method, the ARCs have not only evaded the payment of due taxes but also deprived the lender bank(s) of their share of actual profits," the I-T department claimed.

"One of the ARCs was found to be maintaining a parallel set of accounts on an accounting software, in a pen drive, recovered from the custody of the trusted employees of the promoter. This parallel set of accounts contained cash transactions aggregating to more than Rs 850 crore. Handwritten diaries have also been found during the search, containing detailed entries substantiating the deliberate act of layering of transactions by the promoter group and use of a network of middlemen for the same. There are also evidences of routing of funds through offshore structures to acquire the assets," claimed an I-T official. 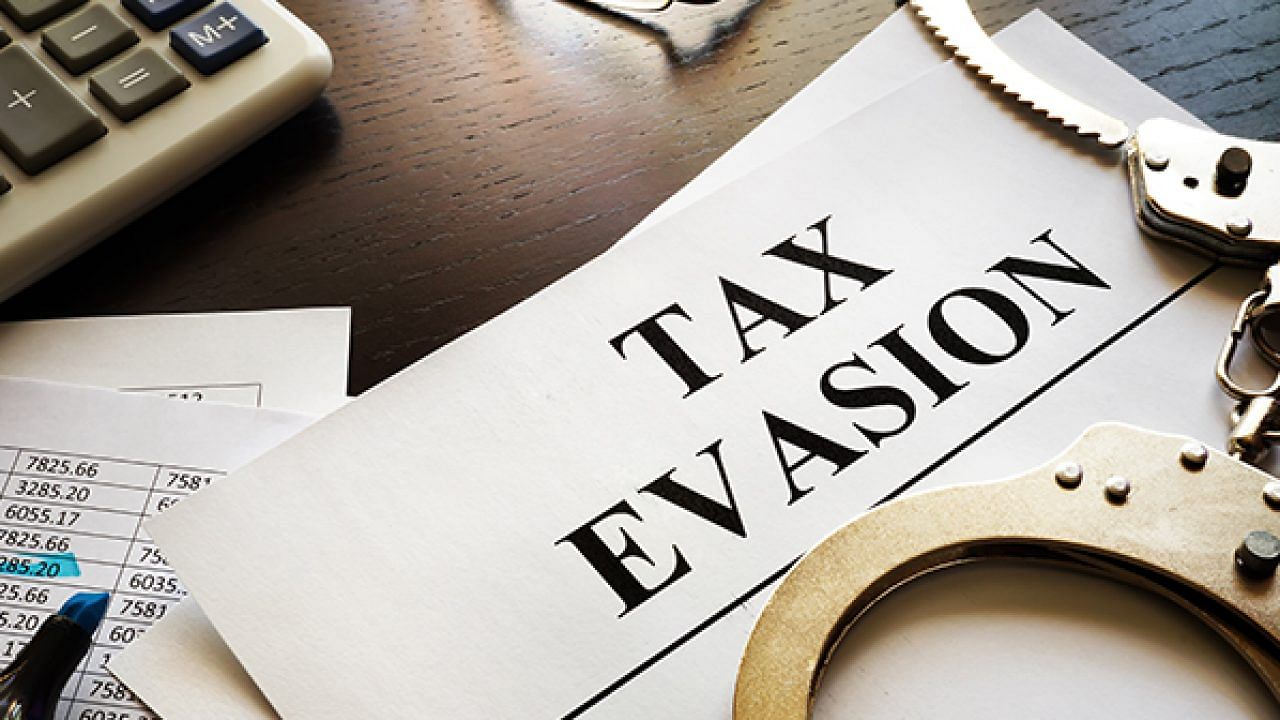