'I push and slap anyone to protect myself even if it is wrong', says Lucknow woman who slapped cab driver 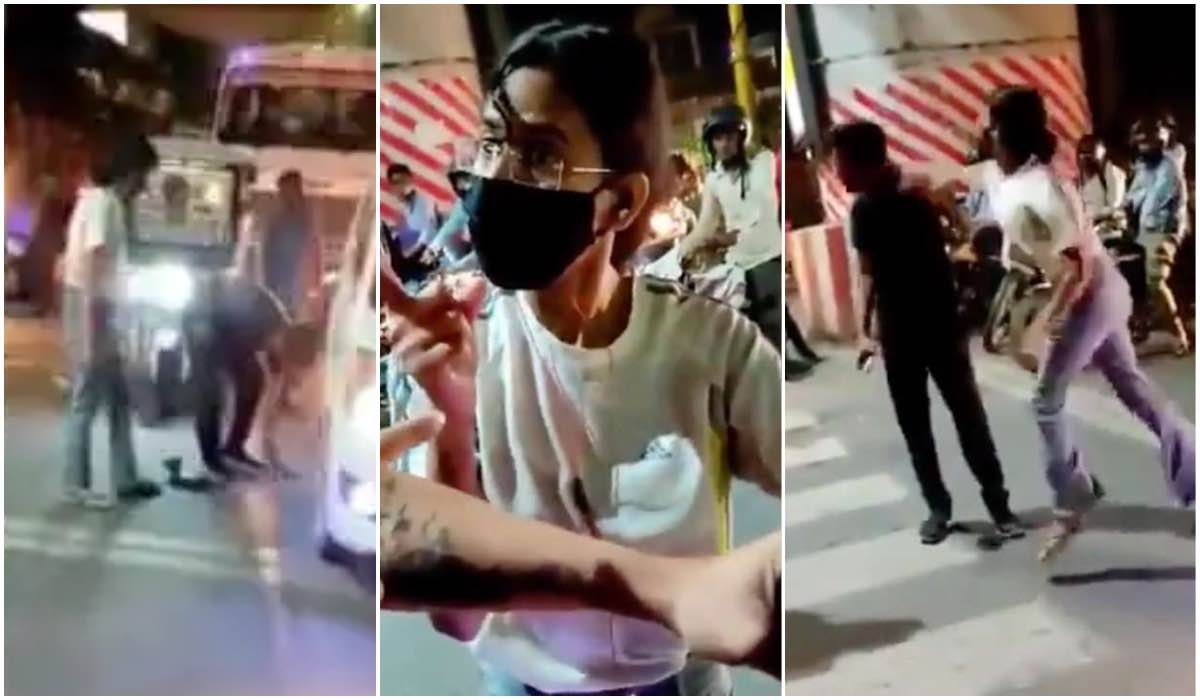 The Lucknow woman, who was recently criticized for slapping and hitting a cab driver after video clips thrashing a cab driver went viral on social media, said 'she would push and slap anyone who came close to her'.

Priyadarshini said that she does it to protect herself even though pushing and slapping someone might be wrong, while speaking to India Today.

"If a man comes close to my body inappropriately, I first push him away and if he doesn't understand, I slap him. No man can touch a woman's body like this and I get angry at this. Should I wait for the police at such a moment or defend myself?" Priyadarshini was quoted by India Today.

"I have seen incidents where girls have been pulled inside vehicles forcibly. At that time, if the girl waits for the police, she won't be able to save herself. I have the right to protect myself and whatever I do in this regard will not be wrong," she added.

Earlier on Sunday, Lucknow Police served a notice to the Lucknow woman. Priyadarshini was interrogated by police for two hours on Sunday. During the interrogation, she disclosed that she had been harassed by multiple commuters while moving on the road. So she became very cautious to any such incident happening around her.

The video captured on a CCTV shows the woman first walking over the pedestrian crossing in a risky manner and most vehicles shown in the concerned segment of the video were jumping the red signal. Moments later she approached Siddiqui and began aggressively charging at him even before he got out of the cab. 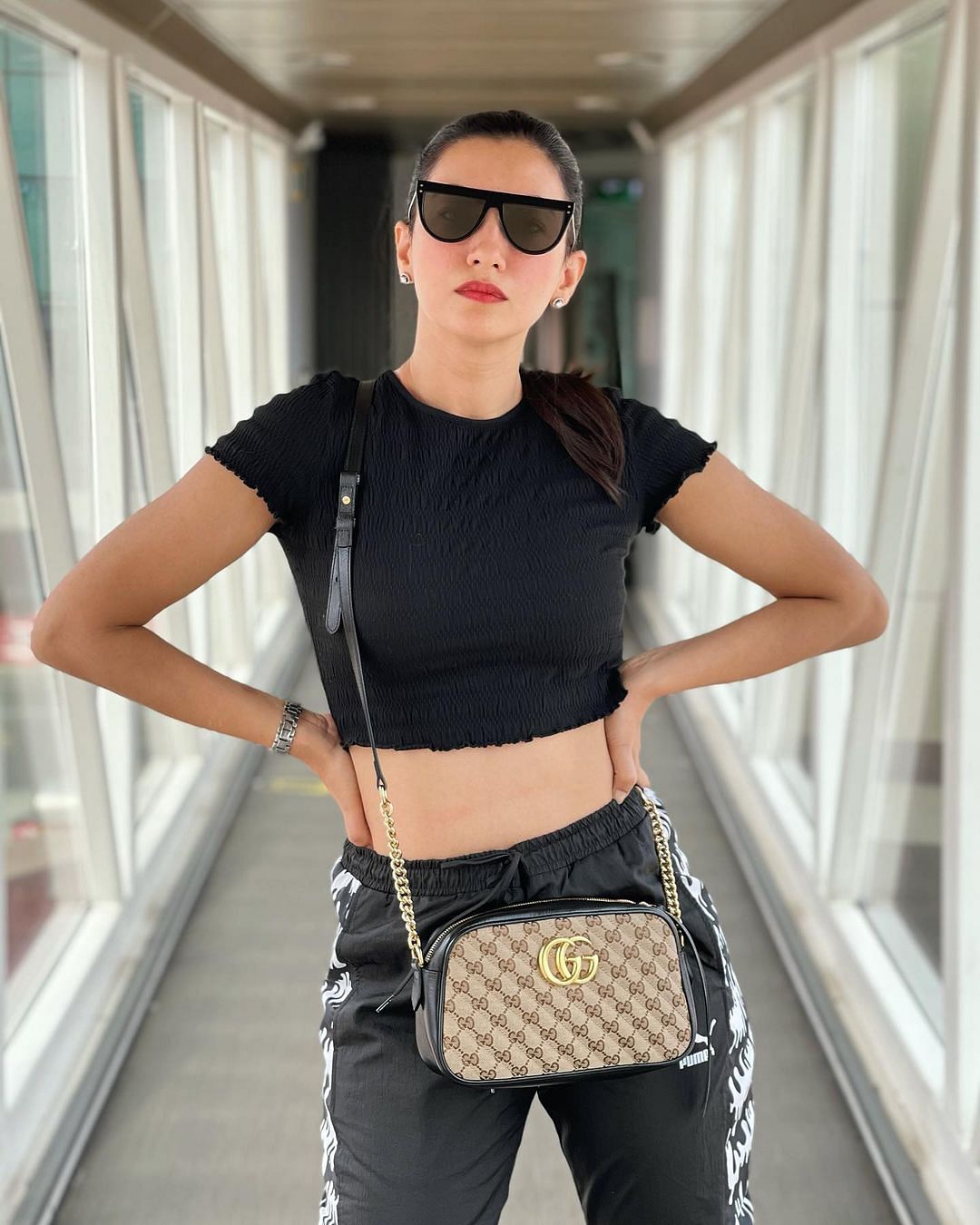 'She took advantage of being a woman': Gauahar Khan on viral video of Lucknow woman thrashing cabbie...