'I am the govt...': Bihar Minister Jivesh Mishra looses his cool as police stops his SUV; watch video 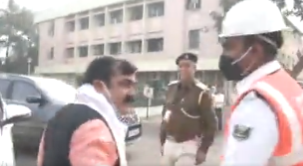 Bihar minister Jivesh Mishra who comes from the Bharatiya Janata Party got himself into a controversy for threatening to get the police officers suspended for restricting his entry him on way to the Assembly for attending the Winter Session. He was caught on camera screaming loud in anger and pride.

The video released by the news agency ANI on Twitter reads, '... Bihar minister Jivesh Mishra gets angry after his car is stopped in Assembly premises by police to give way to SP & DM, demands their suspension..'

We can see ,in the ANI video, the BJP Minister having lost his cool and shouting at the policemen on Bihar Assembly premises in Hindi, 'I am the government. You are misbehaving with me'.

In the video, Mishra is seen yelling at duty police by uttering the above words, later he rushes to the car to proceed but no soon gets more furious. Stepping out the car he threatens them on suspension summons.

Later in the clip we see him being thoroughly agitated, he turns to media persons present there and says, 'They have stopped a minister to let their SP and DM pass through. They [the cops] make a minister wait just so that the SP and DM can go first. Now, I shall attend the Assembly session only after these officials are suspended'. 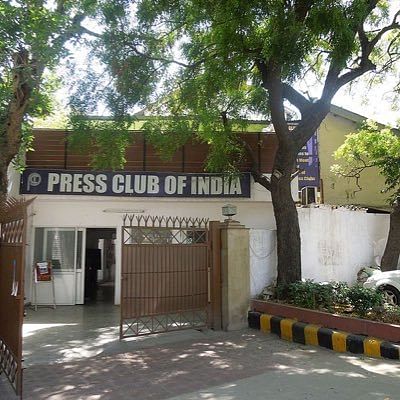 Protest meet of journalists at Press Club Of India over media coverage restrictions imposed by...