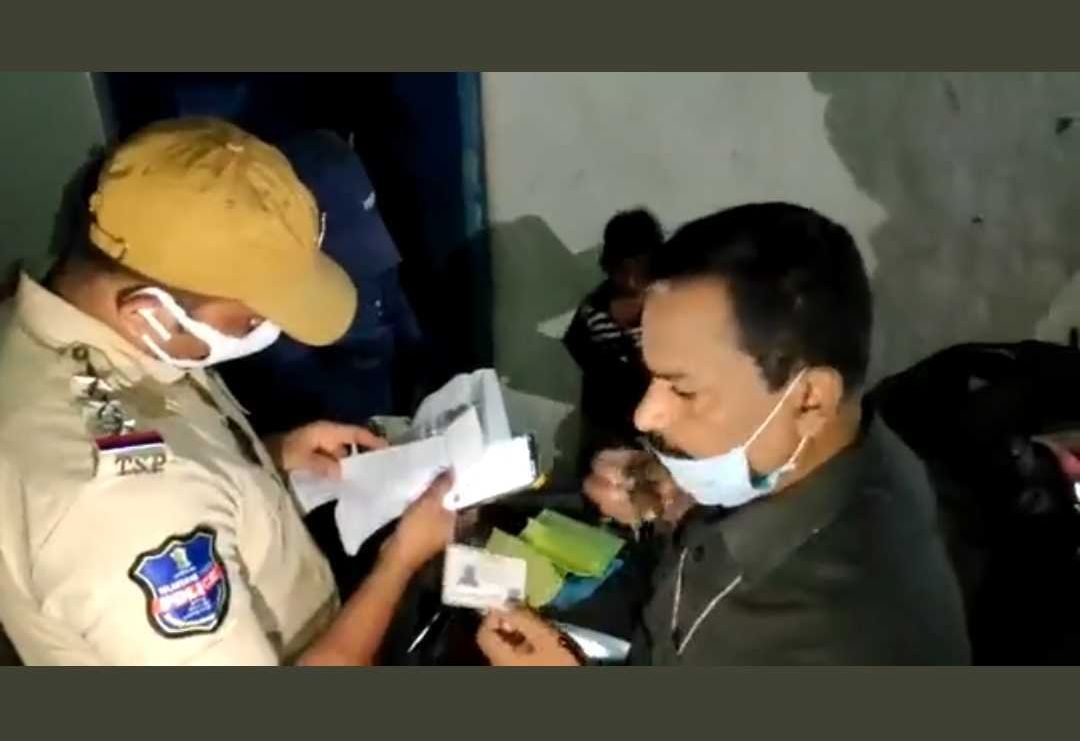 A legal notice has been sent to the Commissioner of Hyderabad Police seeking immediate cessation of the illegal search of mobile phones being carried out by police officers and the initiation of disciplinary proceedings against officers involved in such acts. The notice relies on news reports published by various news agencies stating that police officers were seen stopping random passers-by and checking their mobile phones and private conversations for any mention of drugs.

In cases where messages with keywords such as “ganja”, “weed” and “stuff” were found, the persons were reportedly being sent to police stations. The legal notice highlighted that police officers do not have the power to stop ordinary citizens and request them to unlock their devices and search the contents under the Code of Criminal Procedure (CrPC). Since the activity was neither backed by judicial warrants, nor was it a part of an ongoing investigation, the notice highlighted that the police officers were carrying out a roving and fishing enquiry.

Interestingly, the notice also points out that the areas where these activities were being carried out make it clear that lower-income groups, vulnerable and marginalised groups were being targeted and that the police officer appeared to have knowingly selected areas where residents would not be in a position to decline the requests. The contention of certain police officers that the mobile phones were being searched with consent was also challenged in the notice, which has termed the same a “farcical and pathetic attempt.”

“It is apparent that the police officers are acting on fear and abusing their wide powers and coercive presence to treat all and any persons as suspects without any reasonable basis … There cannot be a more fundamental right to life and personal liberty that your good office has a sworn oath to protect", the notice stated. 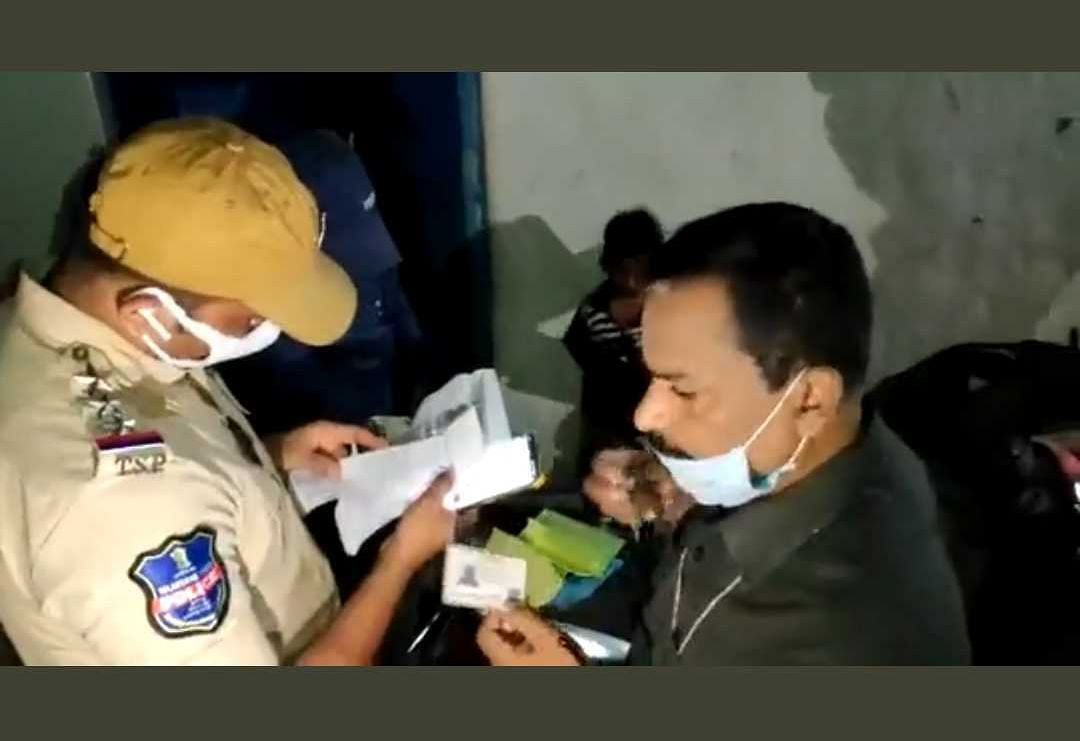