A case has been registered against Bengaluru South BJP MP Tejasvi Surya for entering Hyderabad's Osmania University without taking prior permission from university authorities.

This development comes ahead of the Greater Hyderabad Municipal Corporation (GHMC) polls on December 1. Results are scheduled to be declared on December 4.

Tejasvi Surya who had come to Hyderabad to participate in the party's campaign for GHMC elections had entered the University campus on Tuesday along with his supporters after breaking open barriers at the NCC gate.

The BJP MP and other leaders and workers accompanying, however, forced their way into the campus by removing the police barricades. Surya and other leaders reached Arts College, where he addressed the students and youth.

"BJYM is power of youth of India! No fences, no barricades, no police force can stop us from doing the right thing. The more you try to stop us, the more powerful will be our fight back," Surya tweeted.

Surya, who is in Hyderabad to campaign for BJP for Greater Hyderabad Municipal Corporation (GHMC) elections, alleged that he came to the university to pay respects to martyrs of Telangana but Chief Minister K. Chandrasekhar Rao instructed police to stop him.

Read Also
Every Rohingya protected by Owaisi will be removed: Tejasvi Surya 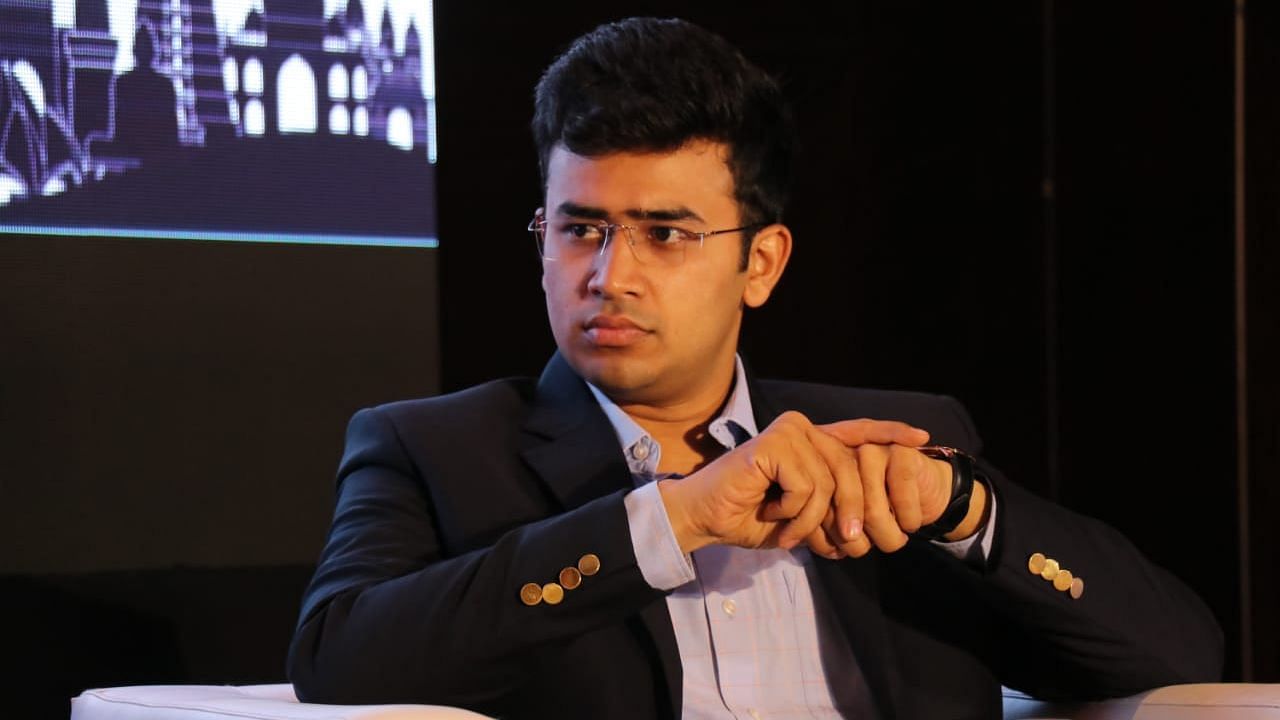