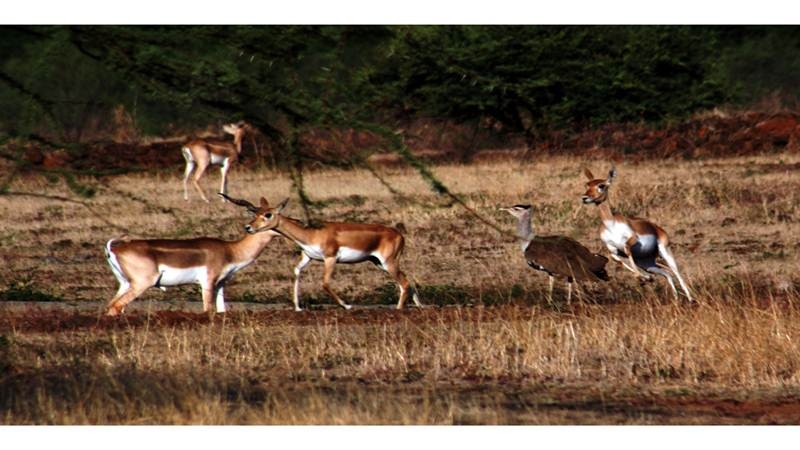 Hyderabad: Three people, including a hunter were nabbed here on Tuesday for allegedly trying to sell a blackbuck, an endangeed species.

The hunter had snared the blackbuck near the Krishna river belt and sold it to the two bird sellers from the city, Hyderabad Police Commissioner Anjani Kumar said.

The duo used to sell blackbuck meat for Rs 3,000 a kg to customers, he said.

Blackbuck is covered under Schedule I of the Wildlife Protection Act, 1972.

Acting on a tip-off, a police team along with Forest department officials apprehended the trio and rescued the blackbuck.

The trio and the animal were later handed over to the Forest Department for further investigation, police said. 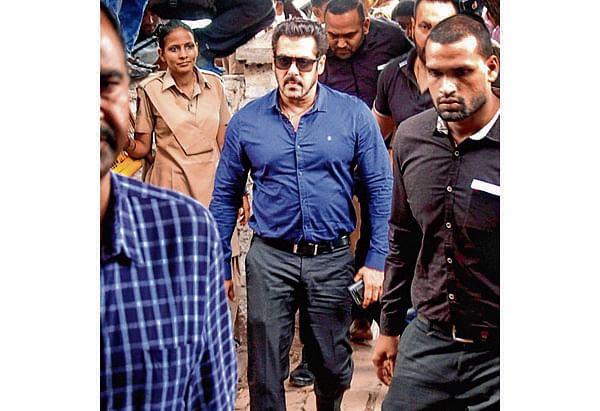