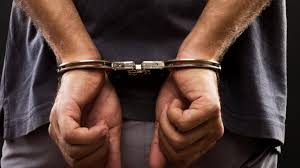 Hyderabad: Two original SSC certificates were seized along with two fake SSC certificates, one CPU with mouse and cables, one computer screen, one colour printer, three stamps of (A.J.S, J.D, AJS), one stamp pad and one green pen from their possession.

According to the police, the arrested persons cheated students by forging the signature of (AJS) Additional Joint Secretary and issued the certificates in return of money.

The accused have been handed over to concerned SHO for further investigation. 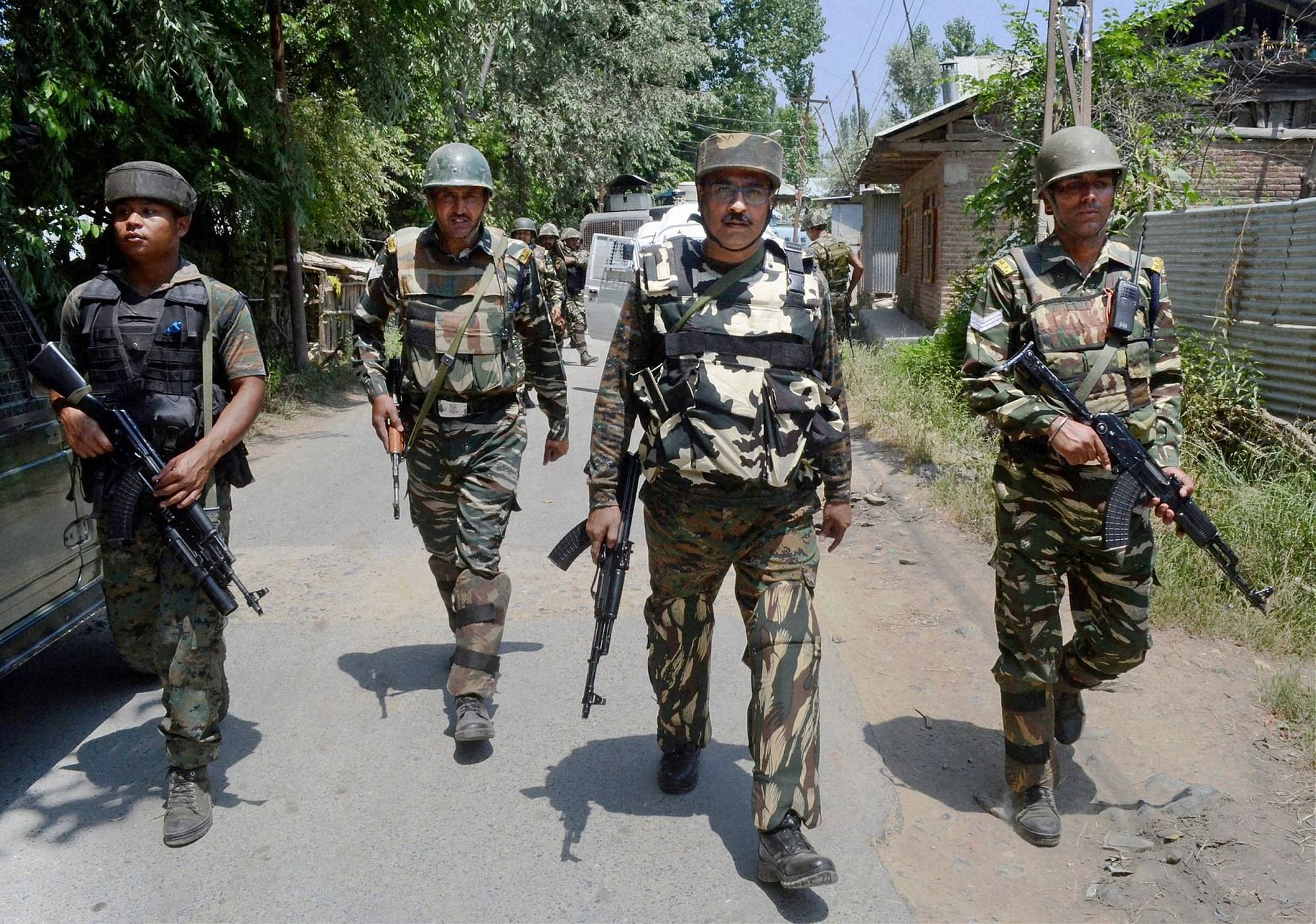 Encounter at Ganderbal: 1 terrorist killed and 1 Indian soldier injured in ongoing encounter between...