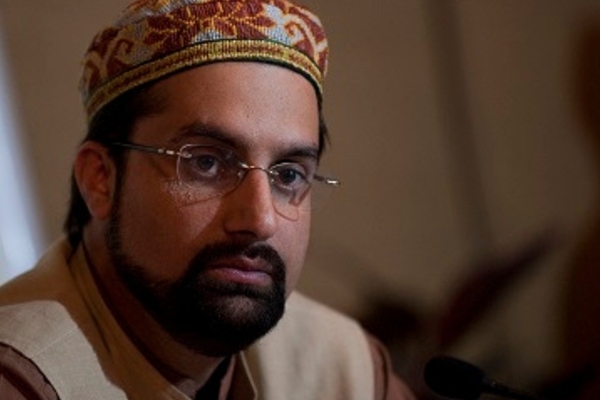 Srinagar: Moderate Hurriyat leader Mirwaiz Umar Farooq was among seven individuals, detained following the abrogation of special status given to Jammu and Kashmir under Article 370, who have signed bonds to secure their release, official sources said on Friday.

Apart from Mirwaiz Umar Farooq, two leaders of the National Conference (NC), one each from the Peoples Democratic Party and People’s Conference, and two others, whose political affiliations were not immediately revealed, signed the bonds, the sources said.

They are among 36 detainees who have been kept at the Centaur Hotel here after their detention.

The detainees, mostly politicians, were offered to be released by the Jammu and Kashmir administration on the condition that they sign the bond, which bars them from indulging in any political activity after their release, the sources said.