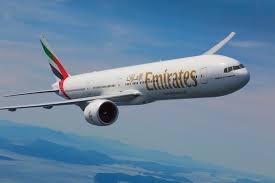 Hundreds of lives were saved on Sunday after a major collision between two Emirates planes was averted during take-off at Dubai airport.

The Directorate General of Civil Aviation has asked the UAE aviation authority for a copy of their report of the incident.

According to the Emirates flight schedule, there is a five-minute gap between the departure times of both flights.

"EK-524 from Dubai-Hyderabad was accelerating for take-off from runway 30R, when the crew saw a aircraft coming in the same direction at high speed. Take-off was immediately instructed by ATC to be rejected. The aircraft slowed down safely and cleared the runway via taxiway N4, which crossed the runway. Another emirates flight EK-568, from Dubai to Bangalore, was rolling for departure was to take-off from same runway 30R," a person aware of the incident told ANI.

Emirates Air has confirmed the incident and told ANI about the serious breach of safety.

"On 9 January, flight EK524 was instructed by air traffic control to reject take-off on departure from Dubai and this was completed successfully. There was no aircraft damage," Emirates Air spokesperson told ANI.

An internal inquiry has also been set up against the aircraft's crew.

"Safety is always our top priority, and as with any incident we are conducting our own internal review. The incident is also under investigation by the UAE AAIS," Emirates spokesperson told ANI.

As per the preliminary report, Hyderabad bound EK-524 was rolling for take-off without ATC clearance.

Emirates had deployed its Boeing-B777 aircraft for the said destinations when the incident was reported. These aircraft have seating capacity ranging between 350 to 440 seats depending on the configuration of the aircraft. 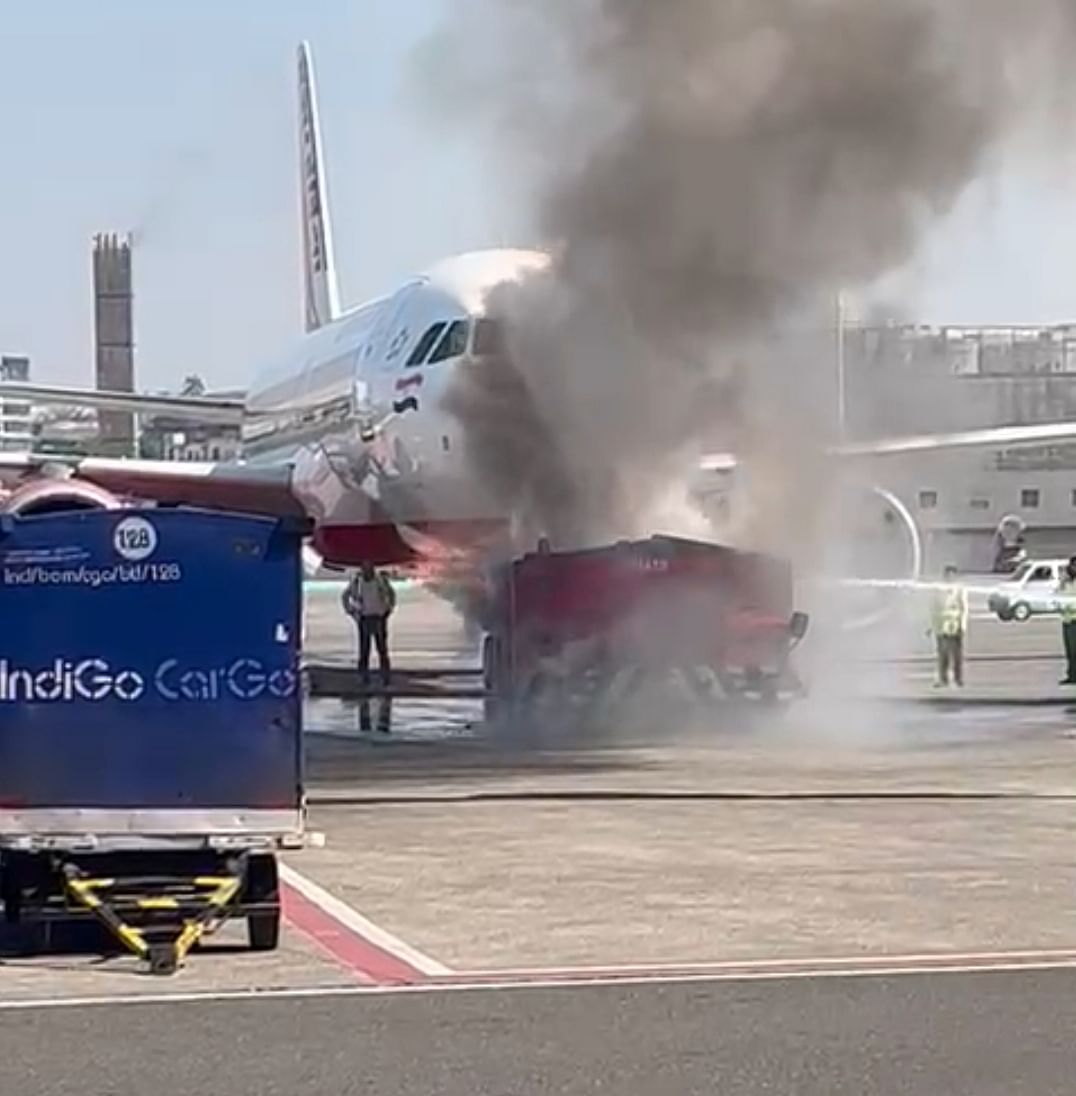