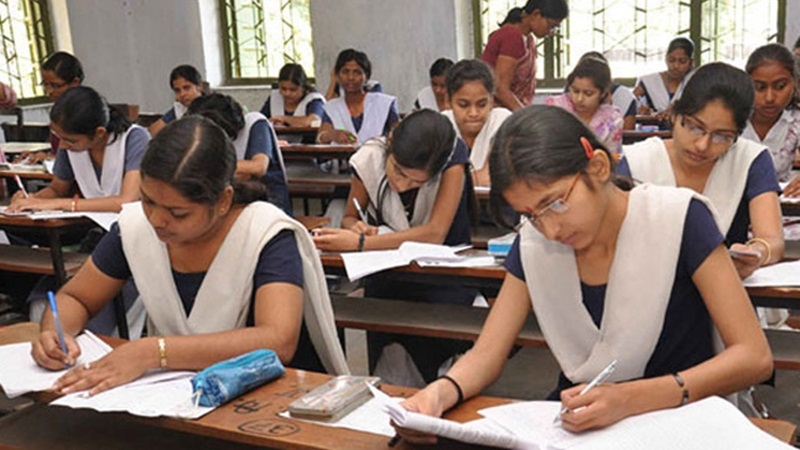 The pass percentage has zoomed to over 93 per cent in Class 10 Assam state board examination from less than 65 per cent in last year, as per the results declared on Friday on the basis of a new evaluation method after the exams were cancelled due to COVID-19 pandemic.

The Board of Secondary Education, Assam (SEBA) declared the results of the High School Leaving Certificate (HSLC) and Assam High Madrassa (AHM) examinations of 2021 as per the evaluation method suggested by a government committee.

The state-controlled SEBA conducts both HSLC and AHM examinations for the Class 10 students of Assam. This time, no position holder was declared.

Following the cancellation of the examination, an expert committee devised a formula for the evaluation which was done on the basis of data provided by the School Evaluation Committees as well as District Level Scrutiny Committees, SEBA said.

"As the results are declared on the basis of information provided by the school, there will not be any provision for recounting, re-evaluation of marks and providing of photocopies of answer scripts," it added.

The boys outshine this time in the matriculation results with 93.34 per cent, while 92.90 per cent of the girls passed in the HSLC exams.

In this year's results, the Biswanath district recorded a highest of 99.40 pass percentage, while the lowest was seen in Hojai with 83.49 per cent.

Udalguri district registered an astonishing 100 per cent pass in AHM exams, while the lowest was recorded in Bongaigaon with 80.70 per cent.

A total of 83 students got distinction and 288 candidates secured star marks in the AHM, SEBA said.