How long should they remain patient? Varun Gandhi raises unemployment issue in latest jibe at Centre, UP govt

Despite the UP government’s assurance of an investigation by the Special Task Force, Gandhi demanded strict action against the “education mafia” and their “political patrons”.
PTI 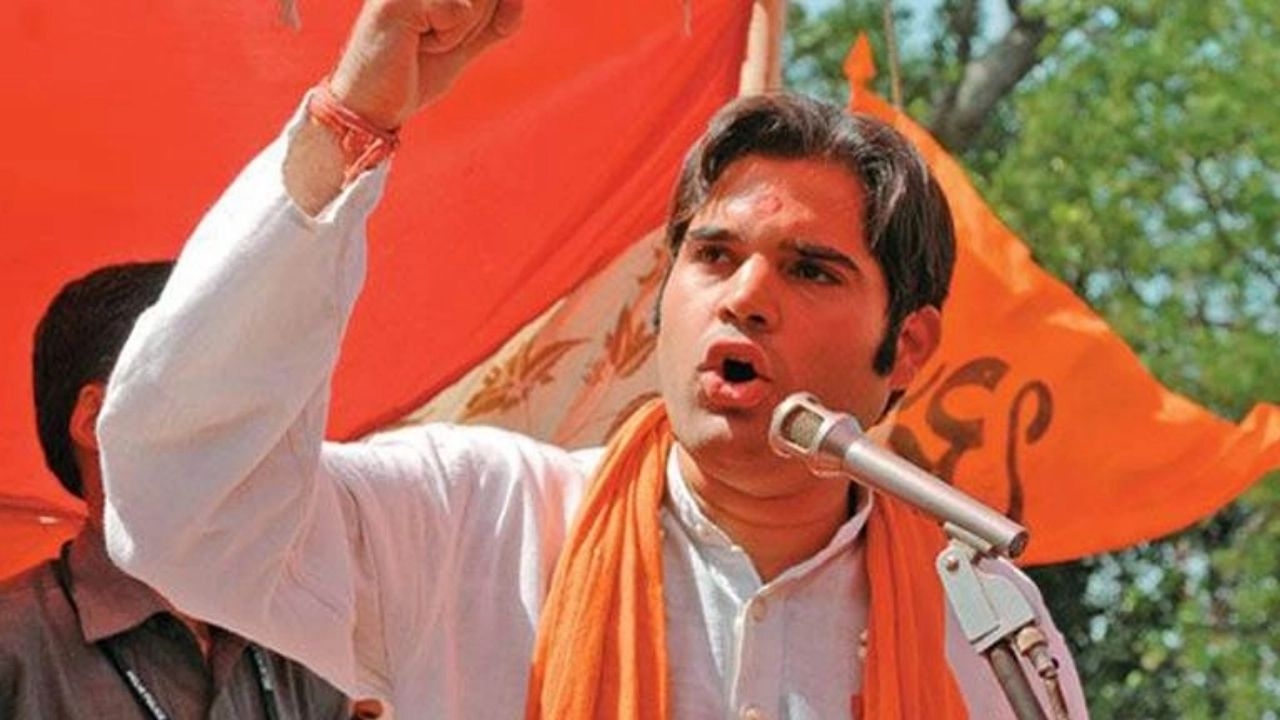 New Delhi: BJP MP Varun Gandhi on Thursday highlighted lack of government employment opportunities for the young and wondered how long should they keep patience.

"First, there are no government jobs. Still, if some opportunity comes along then paper is leaked, if exam is taken then there is no result for years, or it is cancelled due to some scam. Over 1.25 crore youngsters are waiting for the railway group D job result for two years. Same is the case with Army recruitment. Until when should the youth of India keep patience?" he tweeted.

The UPTET 2021 examination which was supposed to be held last Sunday was cancelled due to an alleged paper leak. Following the cancellation, Prashant Kumar, Additional Director General (ADG), Law and Order, said that at least 23 people have been apprehended in connection with the matter. Despite the UP government’s assurance of an investigation by the Special Task Force, Gandhi demanded strict action against the “education mafia” and their “political patrons”.

"UPTET exam paper leak is like playing with the future of lakhs of youth. Action on small fish of this swamp will not work. Government should take strict action against the education mafia and their political patrons. Most of the educational institutions are owned by political influencers, when will action be taken against them?" Gandhi tweeted in Hindi.

The Pilibhit Lok Sabha MP has been critical of the government's handling of economic and employment issues without directly targeting the central dispensation.

He had also been vocal in his support to the farmers' agitation against the three farm laws. Parliament recently passed a bill to annul the three laws.