'How does Ajay Mishra and others like him fit into PM Modi's criteria': RJD MP Manoj Jha after MoS Home abuses journalists 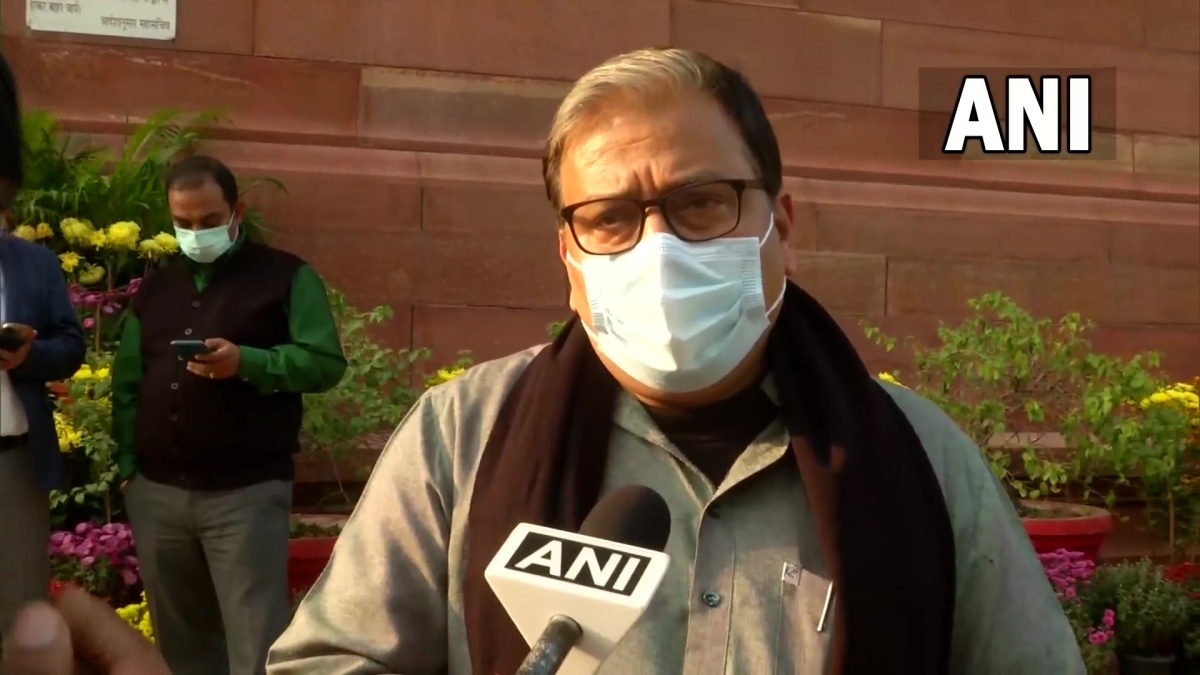 Minister of State Home, Ajay Mishra Teni has invited wide critcism for abusing journalists after they asked him about his jailed son for his alleged involvement in Lakhimpur Kheri violence.

Hours after the incident, Rashtriya Janta Dal (RJD) MP Manoj Jha slammed the minister for his inappropriate behaviour. Jha said that he is not surprised but pained by this behaviour.

The MP asked, "How does (MoS) Ajay Mishra 'Teni' and others like him fit into the PM's criteria of 'Sabka Saath, Sabka Vikas, Sabka Vishwas'? "I fail to understand what is the compulsion of the PM to let him continue in his post," he added.

Former National spokesperson of the Indian National Congress, Sanjay Jha also slammed the BJP and its leader saying, "The BJP at core is a violent party. Did you see the video of the Minister attacking and abusing journalists?"

"The sooner India gets rid of these crackpot nihilists, we can breathe. They planned to murder farmers, for heaven’s sake! This is serious psycho stuff." he said in the tweet further.

I am pained but not surprised. How does (MoS) Ajay Mishra 'Teni' & others like him fit into the PM's criteria of 'Sabka Saath, Sabka Vikas, Sabka Vishwas'? I fail to understand what is the compulsion of the PM to let him continue in his post: RJD MP Manoj Jha https://t.co/ljeeC63sJ4 pic.twitter.com/IvKMH3CPtJ

Union Minister of state for Home, Ajay Mishra Teni on Wednesday lost his cool and misbehaved with media persons at a function.

The minister had come for the inauguration of an oxygen plant at a child care centre when a journalist asked him about the SIT adding charges in the Lakhimpur Kheri case.

The minister immediately lost his temper and asked the journalist "Dimag kharab hai?" (Are you mad?)

He tried to shut down the mobile phone of another journalist who was recording the incident. The video shows the minister using expletives and threatening media persons present there before walking off. He referred to journalists as "chor".

Meanwhile, opposition demands for Mr Mishra's sacking from the Union Cabinet have become louder after a Special Investigation Team report said the killing of farmers at Lakhimpur Kheri on October 3 was a "planned conspiracy".

The farmers were crushed, allegedly by an SUV driven by Ashish Mishra, "with intent to commit murder" and it was "not death by negligence".