How BJP targeted NCP-Congress for corruption and joined hands 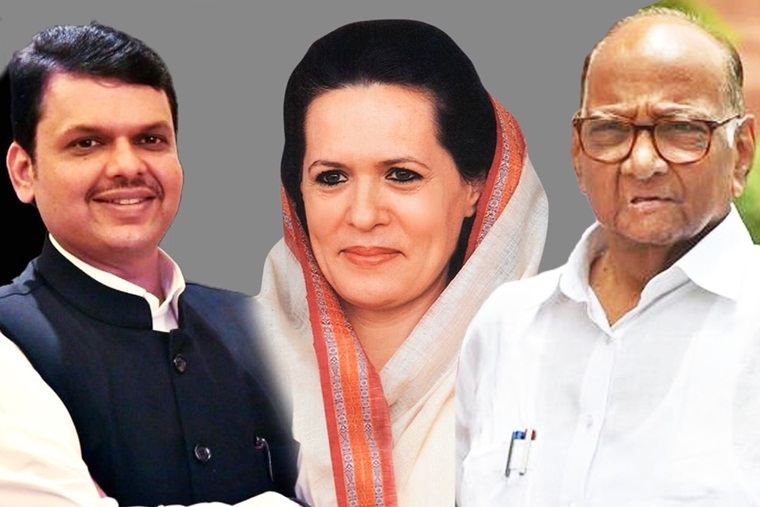 Just a month back we saw the BJP during Maharashtra Assembly poll targeted Congress and NCP for various corruption charges, but on Saturday BJP's Devendra Fadnavis and NCP leader Ajit Pawar took oath as the Maharashtra chief minister and deputy chief minister respectively, an unexpected development a day after Shiv Sena president Uddhav Thackeray emerged as the Sena-NCP-Congress' consensus candidate for the top post.

This came as a surprise for many, which created political turmoil. But the work of Amit Shah's BJP started right then at the stroke of midnight -- after that and before the NCP-Congress-Shiv Sena could meet the next day -- the new government of Devendra Fadnavis and Ajit Pawar was already sworn in. Behind the scenes, the final touches were given to what can be best described as a "coup within the family". 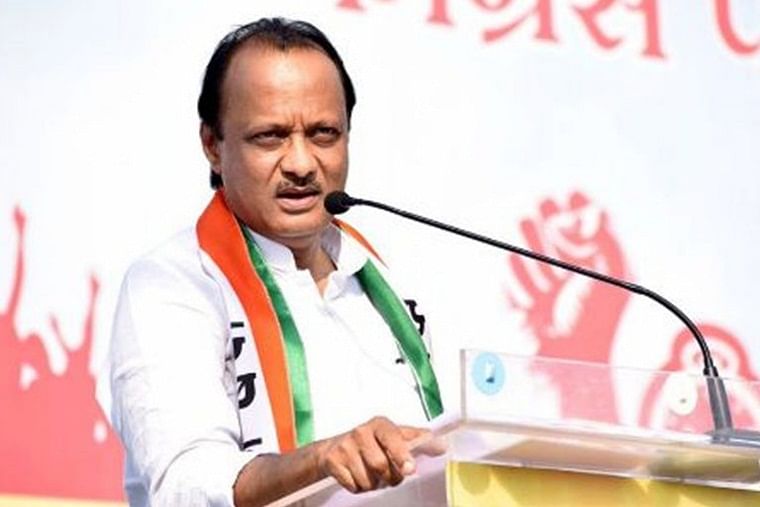 However, few still think Sharad Pawar was aware of his nephew holding secret and parallel talks with the BJP and the 40-minute long Modi-Pawar meeting was less about farmers and more to impress upon the Prime Minister to not entertain the Pawar junior. The meeting of the two leaders comes two days after PM Modi praised the Sharad Pawar-led party during his speech in Rajya Sabha. Speaking on the occasion of 250th Session of the Upper House, Modi said other parties, including the BJP, should learn from the NCP and Biju Janata Dal of Naveen Patnaik how to adhere to parliamentary norms.

While Sharad Pawar and Narendra Modi were still in the middle of talks, reports came that Union Home Minister Amit Shah, who was at the time replying to the questions on internal security in the Rajya Sabha was called to the prime minister’s chamber. Soon we saw the Rajya Sabha was adjourned and Amit Shah headed towards PM Modi’s chamber in Parliament building. Adjournment of the Rajya Sabha might have been a coincidence. Union Finance Minister Nirmala Sitharaman was also called in during the meeting.

PM Modi and Amit Shah held separate meeting after the Pawar-Modi meet that day. This had led to speculation that some agreement might have been reached between Pawar and Modi. It was also said that the NCP might get something at the Centre in bargain.

But in September this year, the Enforcement Directorate had booked both Sharad Pawar and Ajit Pawar (now the Maharashtra deputy chief minister) in a criminal case of money laundering linked to the alleged Rs 25,000 crore scam in Maharashtra State Cooperative Bank. The case was filed just ahead of the Maharashtra assembly elections.

The case is based on a Mumbai Police FIR that had named the then directors of the bank, including former deputy chief minister of the state Ajit Pawar. Splitting the NCP and joining hands with the BJP at the state may be beneficial to Ajit Pawar. Though it is not clear, how many MLAs are with Ajit Pawar. Technically, it requires two-third MLAs to split a party. NCP won 54 seats in the recently held Assembly election that threw a hung Assembly.