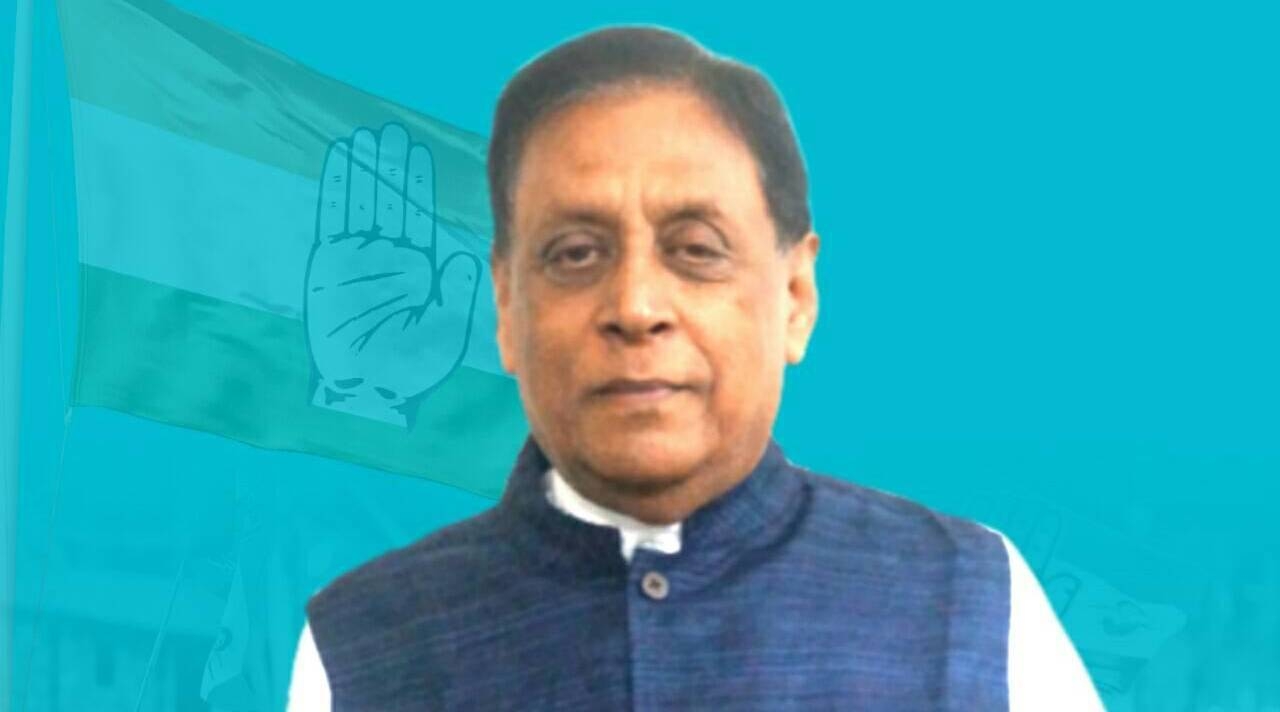 Agartala/New Delhi: Tripura state Congress President Pijush Kanti Biswas, who earlier on Saturday resigned and announced to quit politics "for the time being", withdrew his resignation following the request of the party high command.

Congress Working Committee Member and party's Tripura in-charge Ajoy Kumar spoke to Biswas and requested him to withdraw his resignation letter. Kumar, after talking with Biswas, issued a statement saying that he would visit Tripura on August 29 and would discuss with him to sort out the party's organisational matter.

"During my discussion with Kumar, it was decided that I would go to Delhi to discuss with the central leadership to rejuvenate the party in Tripura," Biswas told IANS.

Biswas, a renowned lawyer, on Saturday morning sent his resignation letter to the Party President (interim) Sonia Gandhi and announced to remain out of politics for the time being.

Biswas, who was appointed Tripura state President in December 2019 after the former state chief quit the party, intended to quit the Congress six days after the All India Mahila Congress chief Sushmita Dev left the party and joined Trinamool Congress on August 16.

Dev told the media in Silchar that she and Biswas talked over phone and have discussed the Congress' weak organisational matters and Tripura politics.

Congress sources said that Biswas was annoyed as the party high command despite repeated requests did not constitute or did not allow the state leaders to reconstitute district and block level organisational committees. "After 2016, the district and block level committees were either defunct or inactive. Several state committee leaders were also not active," a senior party leader told IANS refusing to be named.

Former Tripura state Congress President and Royal scion Pradyot Bikram Manikya Deb Barman, who was also known to be a close friend of Rahul Gandhi, had quit the party in 2019 over the Citizenship Amendment Act (CAA) issue and he subsequently formed a tribal based party 'TIPRA Motha'.

Biswas was the fifth important Congress leader in the northeastern states - Assam, Manipur and Tripura - keen to quit the party in the past three months.