Hopeful of breakthrough in 'next 28-40 hours': Dushyant Chautala on deadlock between Centre, farmer unions

Chautala said the crop procurement at the government-decided MSP would be ensured for each farmer till the time he was part of the state government.
PTI 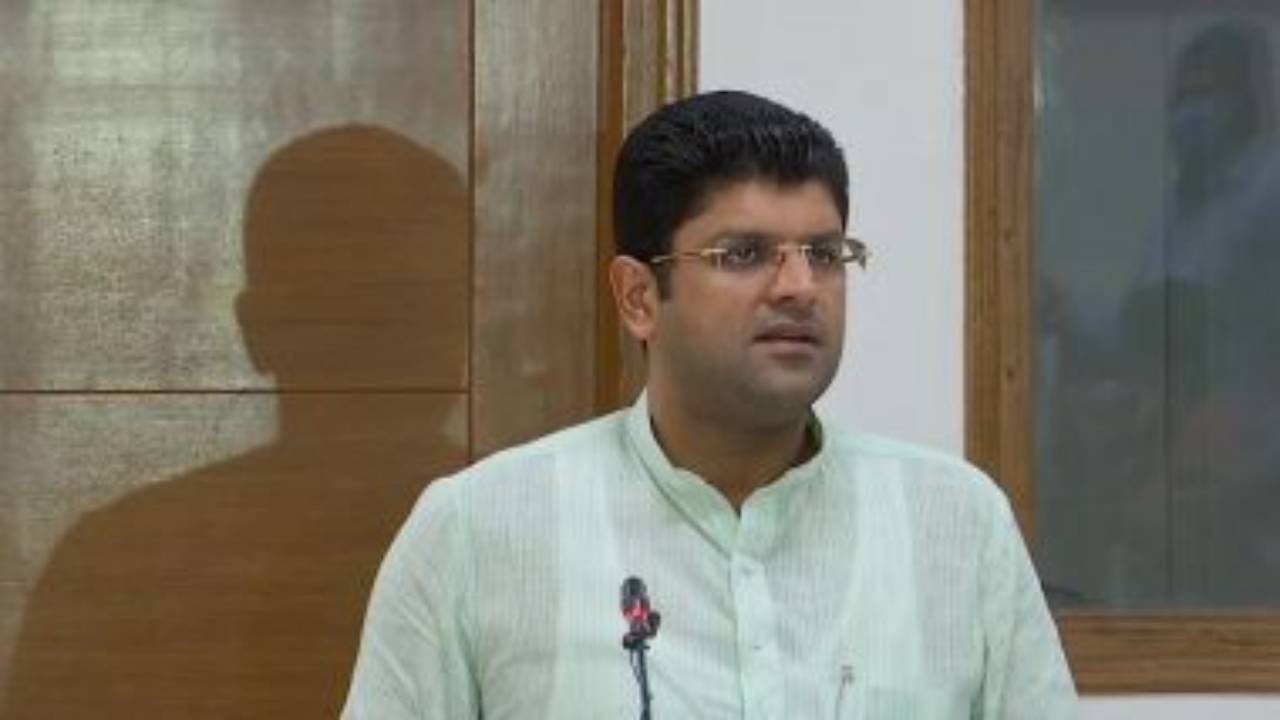 New Delhi: As a deadlock continues between the central government and protesting farmers on three new farm laws, Haryana Deputy Chief Minister Dushyant Chautala on Saturday said he is hopeful the next round of talks between the Centre and the unions will take place in the next 24-40 hours.

After meeting Union Agriculture Minister Narendra Singh Tomar here, Chautala said the crop procurement at the government-decided MSP (minimum support price) would be ensured for each farmer till the time he was part of the state government.

Chautala, who also met Defence Minister Rajnath Singh and Food, Railways and Commerce Minister Piyush Goyal earlier in the day, also said the Haryana government is stable as of now and his party has a strong position on the MSP issue.

Chautala, who has been facing pressure from the opposition and some Haryana farmers to withdraw from the BJP-led government in the state, had earlier said he will resign if the MSP system is threatened.

Asked whether the alliance government in Haryana was stable, Chautala said on Saturday, "Yes. ..Till we ensure MSP, we will be stable." "I am hopeful that in the next 24-40 hours, there will be another round of talks and some conclusive statement can come out of that," the Jannayak Janta Party (JJP) leader said.

Farmer unions, particularly in Punjab and Haryana, say that the new laws will lead to the dismantling of the MSP system under which government agencies buy their crop at an assured price.

In its proposal to farmers on Wednesday, the Centre had said it will give a written assurance that the MSP system will remain and also redress their other key concerns. The unions, however, are demanding complete rollback of the central laws and have threatened to intensify their agitation.

Chautala said he Rajnath Singh and Piyush Goyal also in the morning.

"We all need to sit and finalise... I am hopeful the way the Centre is engaging with protesting farmers and has given a 24-page reply to the demands of the farmers union, the situation at borders will normalise with a mutual agreement and there would be a conclusion to this issue with mutual consent," he said.

"The solution will be found only through dialogue. Umeed pe duniya kayam hai (Live revolves around hope)," he said.

Chautala said he is hopeful that the next round of talks will be held early and some positive outcome will follow from both the sides.

When asked when the government will give statutory recognition to MSP for this written assurance, the deputy chief minister said, "Whatever they demand." On opposition parties in Haryana threatening to move a no-confidence motion, Chautala said it is the Congress party which is making such statements.