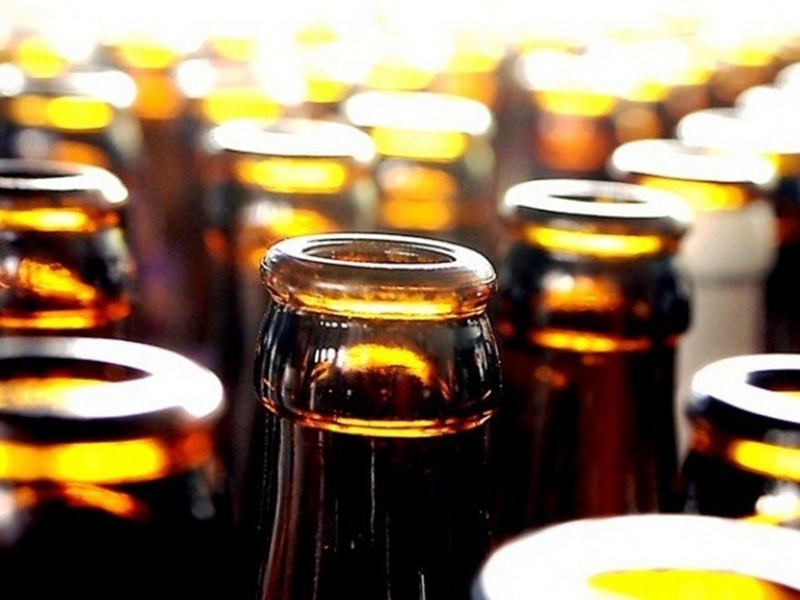 Haridwar/Saharanpur: The death toll in the spurious liquor tragedy that hit two adjoining districts has risen to 70 with more people dying of the hooch they drank at a Haridwar village, officials said Saturday.

Twenty-four of the victims died in Balupur and its neighbouring villages in Uttarakhand’s Haridwar district, an official said. Forty-six others, who had come home to the adjoining Saharanpur district in Uttar Pradesh, after drinking the spurious liquor in Balupur on Thursday night, are also dead.

Officials said 35 Saharanpur deaths took place in the district itself. Eleven others, who were referred from Saharanpur for medical treatment in Meerut, died at a hospital there.

The viscera of some more people reported dead since Friday is still being examined to determine if those deaths are also alcohol-related.