Manjhi said, the Brahmin (Pandits) come to our house, conduct Puja but they do not eat food in our houses. They shamelessly demand money (Dakshina) instead of eating food.
IANS 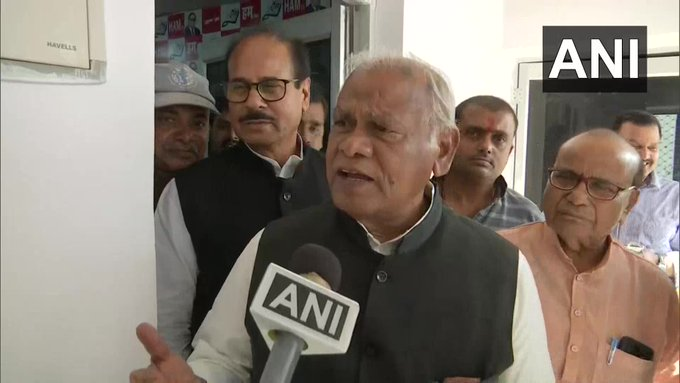 Addressing a gathering in Patna on Saturday evening, Manjhi said: "When he was young, the prevalence of Satyanaraya Puja (Worshiping Lord Vishnu) was not much in our community (Mushar). These days, it is prevalent in almost every house. More alarmingly, the Brahmin (Pandits) come to our house, conduct Puja but they do not eat food in our houses. They shamelessly demand money (Dakshina) instead of eating food."

Manjhi also used abusive language both for his community people and Brahmins.

"Baba Saheb Bhim Rao Ambedkar was a Hindu but he changed his religion to Buddhism," the former chief minister said.

Manjhi alleged: "Hindu community is the worst community and hence, I have changed my religion. When I will die, will be a Buddhist."

RJD MLA Rahul Tiwari said: "The way Manjhi is giving statements on various subjects, it appears that he is mentally unstable. He should go to Ranchi and undergo treatment at a mental asylum. Manjhi earlier advocated poor people should drink liquor in limits and also indicates that he used to drink liquor himself and is giving such statements under the influence of alcohol." 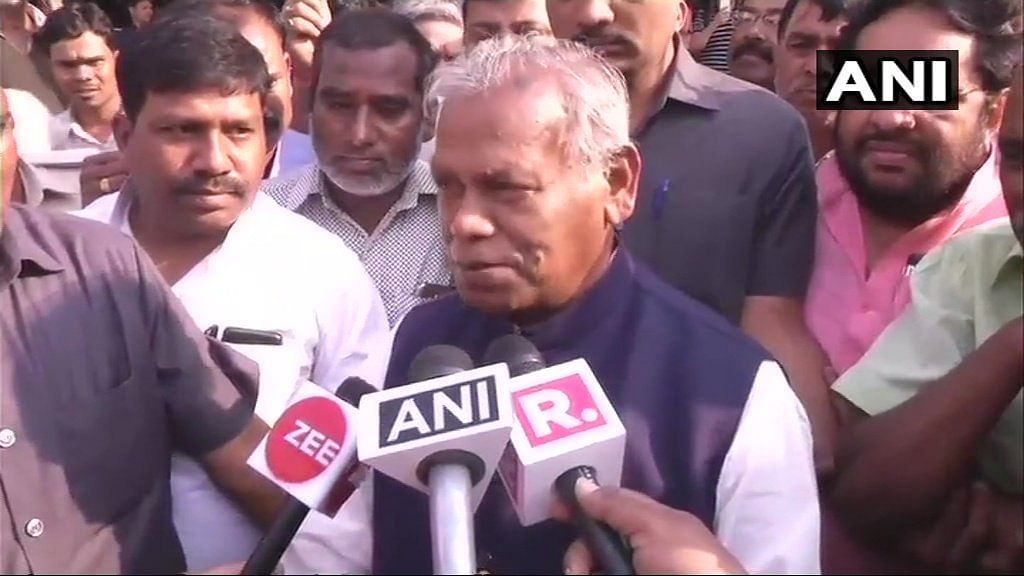