Deputy Commissioner of Police (DCP) Usha Rangnani had earlier informed that due legal action was being taken against those who were spreading rumours and misinformation using various platforms, including social media.

Delhi Police have registered a case against those Twitter users who posted controversial content, in the backdrop of Hindu Mahapanchayat Sabha, which the police said could have incited enmity, hatred and ill-will between two communal groups, an official said on Monday.

According to the official, the FIR was registered under section 505 (2) (Statements conducing to public mischief) of the Indian Penal Code at the Mukharjee Nagar police station and investigation has been taken up.

Deputy Commissioner of Police (DCP) Usha Rangnani had earlier informed that due legal action was being taken against those who were spreading rumours and misinformation using various platforms, including social media.

The senior police official also shared the said controversial tweets. In one of the post, news portal Article 14 had tweeted, "5 journalists, 4 of them Muslim, 1 on assignment for @Article14live, have been taken by police to the Mukherji Nagar police station in Delhi after a mob at #Hindu #dharamsansad (for which the police had declined permission) discovered their religion, attacked them & deleted videos."

In another tweet, shared by the Delhi Police, a journalist had written, "I and @mdmeharban03 were beaten up because of our muslim identity by Hindu mob. Communal slurs were shouted on me at Hindu mahapanchayat at Burari ground in New Delhi. We had gone there to cover the event. We were called jihadis and attacked for being Muslims."

The programme -- Hindu Mahapanchayat Sabha -- was organised on Sunday at the Burari ground in north west Delhi. According to police, there, some of the speakers, including Yati Narsinghanand Saraswati, Priest of Dasna Devi Temple and Suresh Chauhanke, Chief Editor of Sudarshan News uttered words promoting disharmony, feelings of enmity, hatred or ill will between two communities.

Subsequently, the police also registered a case against them under sections 188 (Disobedience to order duly promulgated by public servant) and 153A (Promoting enmity between different groups on grounds of religion, race, place of birth, residence, language, etc., and doing acts prejudicial to maintenance of harmony) of the Indian Penal Code. 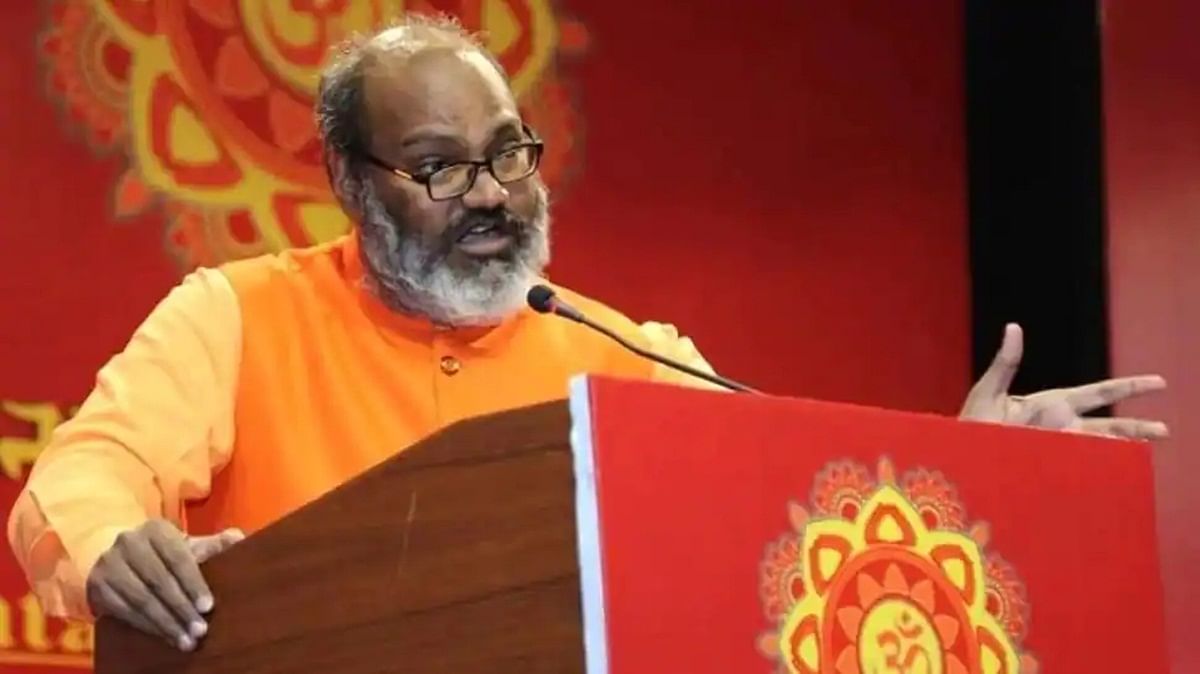