A right-wing organization Jansankhya Samdhan Foundation has announced to hold Hindu Hunkar Jansabha in Jaipur on July 1st to demand the enactment of the Population Control Bill in the country.

The state president of the organization Narayan Ram Choudhary said that they are working in 28 states of the country to demand the Population Control Bill as it has become the need of the hour. "I held a 3-month Yatra in Rajasthan recently and covered 180 assembly constituencies. I found that there is an imbalance of population in the state, so we demand a strict bill for the 2-child norm for all communities," said Choudhary. 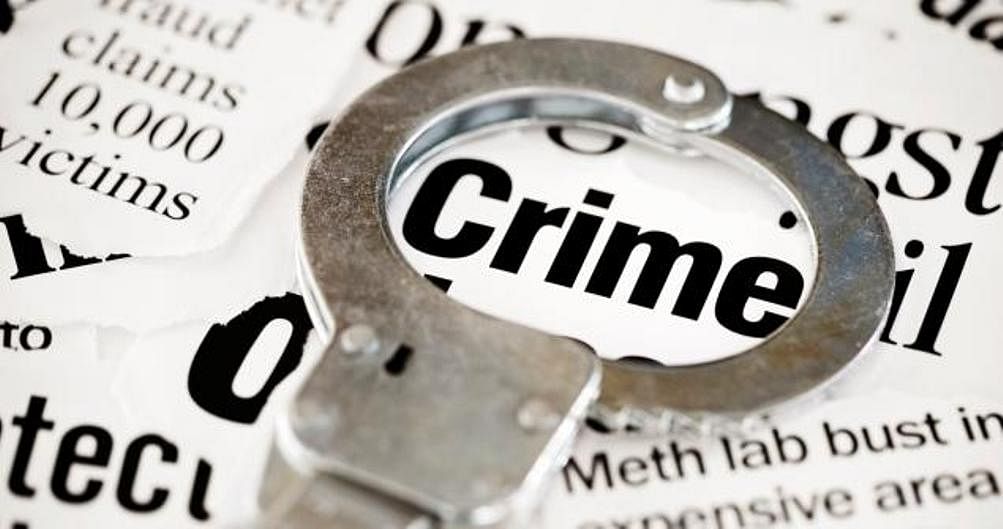