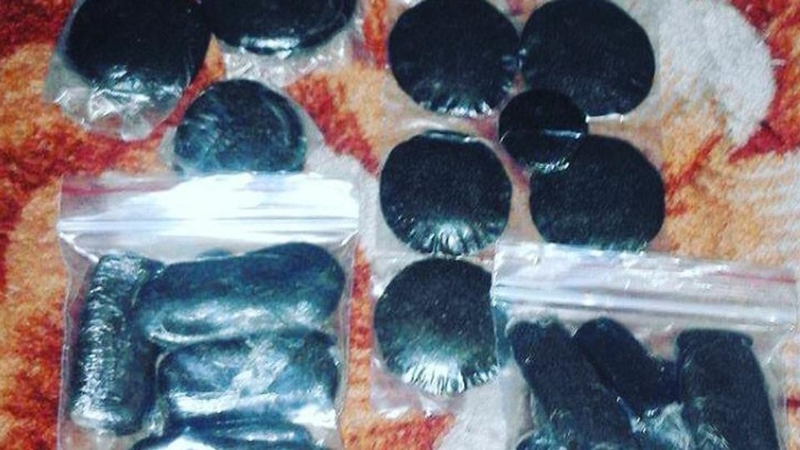 Shimla: A 43-year-old woman was arrested on Tuesday after recovering 949 grams of charas from her possession in Himachal Pradesh's Kullu district, police said.

Devi sold charas in consumable quantities and a weighing machine was also seized from her place, he added.

The SP said Devi was working with Babli, who was arrested a few days ago in Manali after recovery of 986 grams of charas.

A case has been registered under Section 20 of the Narcotic Drugs and Psychotropic Substances (NDPS) Act at Bhuntar police station and an investigation is on, he added. 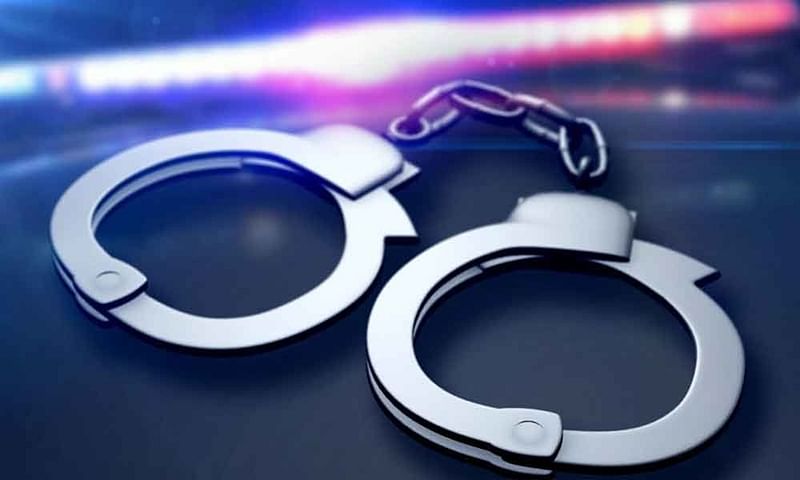