'Hey kid, did you get your brain from a clearance sale?': Adnan Sami hits out at Congress over Padma Shri award remark 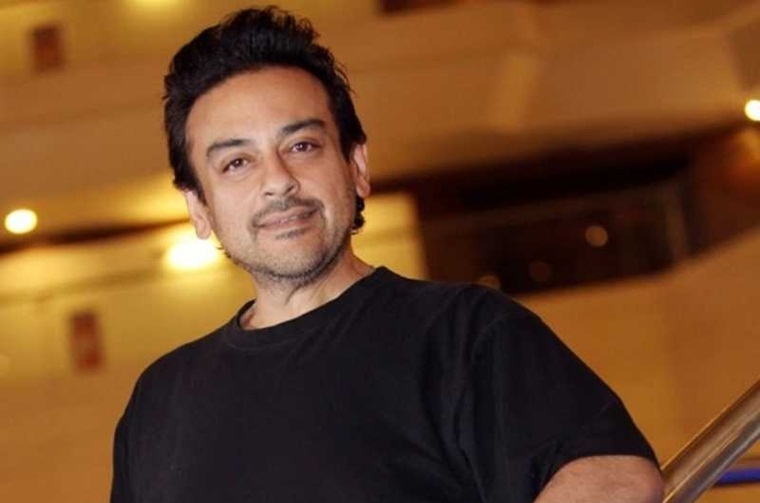 On Monday, singer-musician Adnan Sami lashed out at Congress spokesperson Jaiveer Shergill for his remarks about being awarded the Padma Shri.

Sami wrote on Twitter: "Hey kid, did you get ur brain from a 'Clearance Sale' or from a second-hand novelty store? Did they teach u in Berkley that a son is to be held accountable or penalised for the acts of his parents? And ur a lawyer? Is that what u learned in law school? Good luck with that! (sic)."

The Congress on Sunday hit out at the Modi government over bestowing the Padma Shri on singer-musician Adnan Sami and asked why Kargil War veteran Mohmmad Sannaullah was declared a foreigner through the NRC in Assam, while the son of a Pakistan Air Force pilot has been conferred with one of India's highest civilian honour.

Hitting out at the Centre, Congress spokesperson Jaiveer Shergill said, "Kargil War veteran and retired army officer Mohammad Sanaullah who fought for India declared 'foreigner' after NRC and Adnan Sami whose family fought against India honoured with Padma Shri -- This is the magic of NRC and government chamchagiri!" "Is contribution 'Yogdan' to society or BJP government ''gungan'' (praise) new criteria? Is this New India?" Shergill asked.

Sami was one of the 118 people whose names were announced on Saturday for the Padma Shri awards, with the Ministry of Home Affairs list showing his home state as Maharashtra. Sami, born in London to a Pakistani Air force veteran, applied for Indian citizenship in 2015 and became a citizen of the country in January 2016.