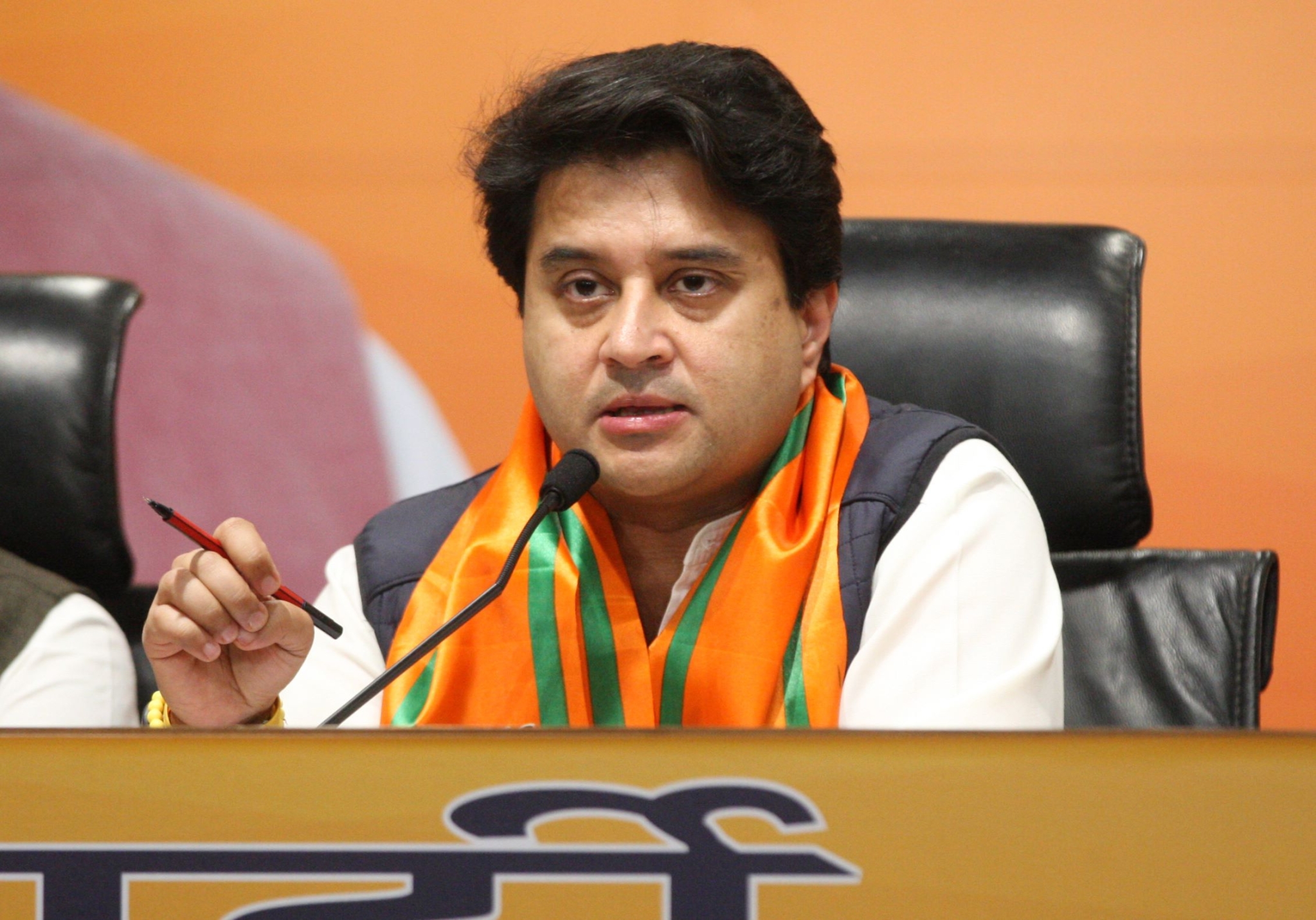 He said, "He is like my younger brother, and I welcome him to Bharatiya Janata Party (BJP). I congratulate him."

Back to March 2020, when Jyotiraditya Scindia defected the BJP, he had said the Congress is not anymore the party that it was earlier.

“I can say with confidence that the aim of public service is not being fulfilled by that party (Congress). Besides this, the present condition of the party indicates that it is not what it used to be.”

He is like my younger brother, and I welcome him to Bharatiya Janata Party (BJP). I congratulate him: BJP leader Jyotiraditya Scindia on #JitinPrasada joining BJP pic.twitter.com/hNkLIZDOB2

Considered a core member of the Congress' Uttar Pradesh team, his defection is also being viewed by many as a major blow to jolt to Priyanka and Rahul Gandhi and the party as a whole. Many speculate that it could help the BJP gain an edge in the upcoming polls as Prasada is a known Brahmin face.

The son of Congress veteran Jitendra Prasada, he had served as the Minister of State from April 2008 to May 2009 and had held several other portfolios in the UPA-II government.

In 2014's Lok Sabha polls however, the multi-term lawmaker had lost his seat to BJP's Rekha Verma. More recently, he had been appointed as the General Secretary for the Congress' West Bengal team.