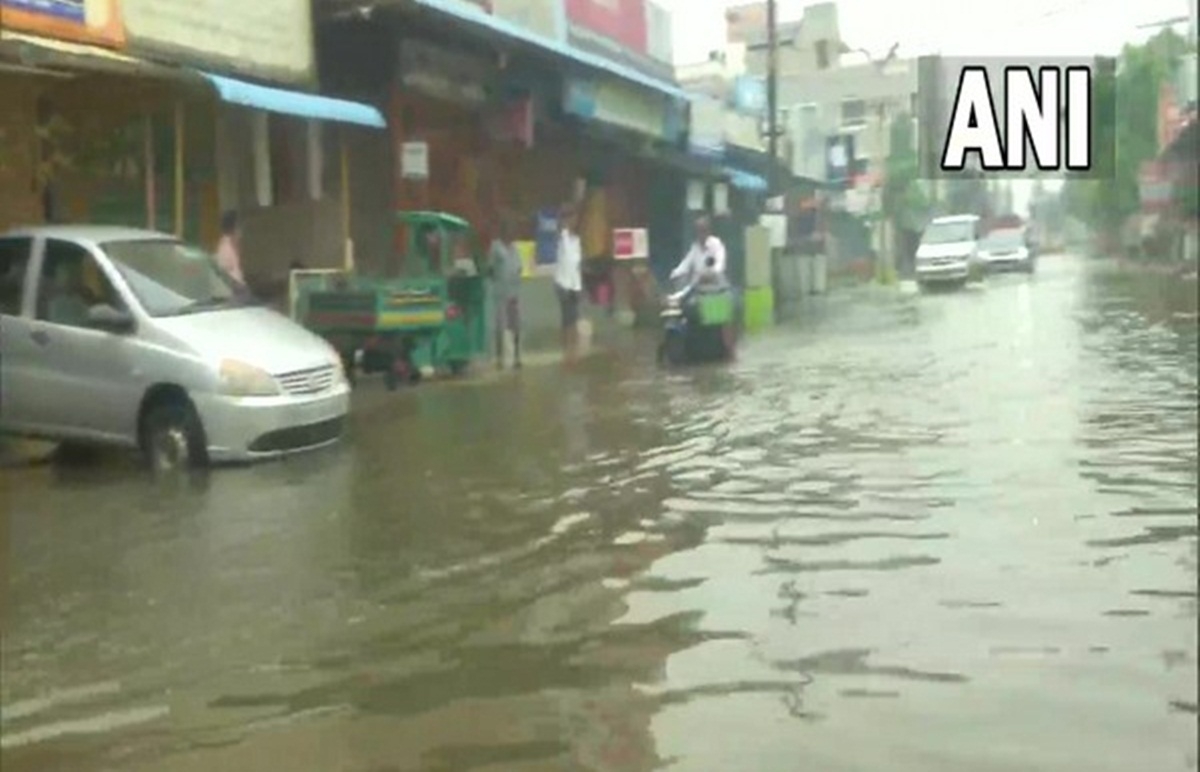 Parts of Tamil Nadu are likely to witness heavy rainfall over the next few days due to depression over the Bay of Bengal.

According to a report by NDTV, a 'red alert', for heavy to very heavy rainfall today and tomorrow, has been issued for 20 districts across Tamil Nadu, including Chennai.

People in Chennai today woke up witnessing heavy rainfall thereby leading to waterlogging in parts of the city. Schools in Coimbatore also remain closed on Wednesday in wake of the red alert issued by the weather department.

"Under the influence of the cyclonic circulation over southeast Bay of Bengal and neighbourhood, a low-pressure area has formed over the same region. Associated cyclonic circulation extends upto 4.5 km above mean sea level. It is very likely to concentrate into a depression over Southwest and adjoining Southeast Bay of Bengal during next 36 hours. It is likely to move west-northwestwards and reach near the north Tamil Nadu coast by the early morning of November 11, 2021. Northeast monsoon has been active over Tamil Nadu, Puducherry, Karaikal area and Kerala," the daily bulletin by the regional meteorological department in Chennai informed.