'He should educate himself and read some history': AIMIM chief Asaduddin Owaisi on former UP CM Akhilesh Yadav's Jinnah remarks 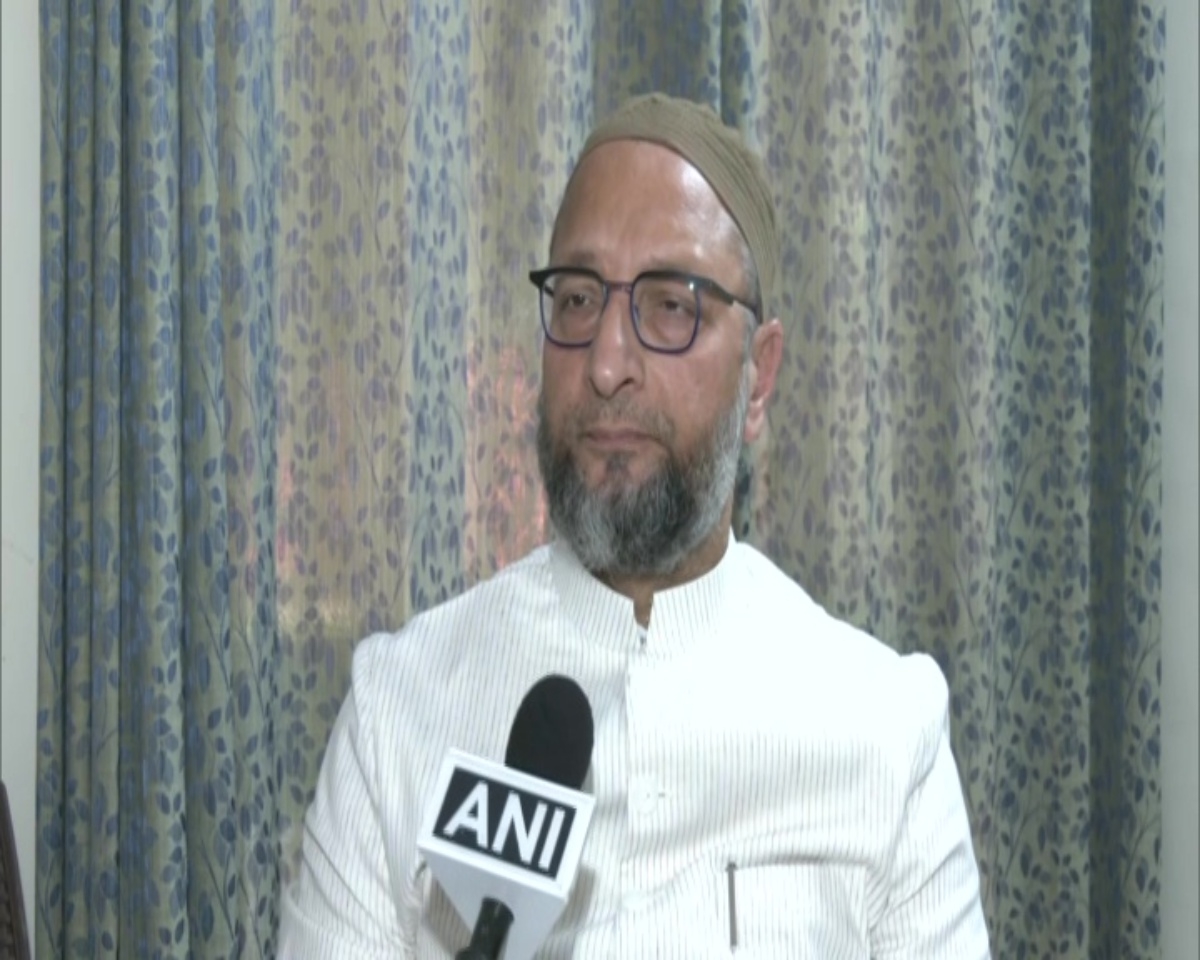 The All India Majlis-e-Itthehadul Muslimeen (AIMIM) chief said, "If Akhilesh Yadav think that by giving such statements he can make a section of people happy, I think he is wrong and he should change his advisers."

He also explained that he should understand that Indian Muslims have nothing to do with Muhammad Ali Jinnah. "Our elders rejected the two nation theory and chose India as their country." Owaisi added.

Ahead of the assembly polls, AIMIM, SP, BJP, BSP, Congress and few other parties have been cmapaiging across the state.

Delhi | Akhilesh Yadav should understand that Indian Muslims have nothing to do with Muhammad Ali Jinnah. Our elders rejected the two nation theory and chose India as their country: AIMIM chief Asaduddin Owaisi https://t.co/vBZaoFIma0 pic.twitter.com/m4ZRhRHPDt

Today, in a latest move, SP chief Akhilesh Yadav said that he will not contest the coming Uttar Pradesh Assembly elections himself even as he announced that an alliance between his party and the Rashtriya Lok Dal is now final.

The RLD enjoys support among farmers of Western Uttar Pradesh and is on the same page with the SP on the issue of opposing the Centre's three farm laws.