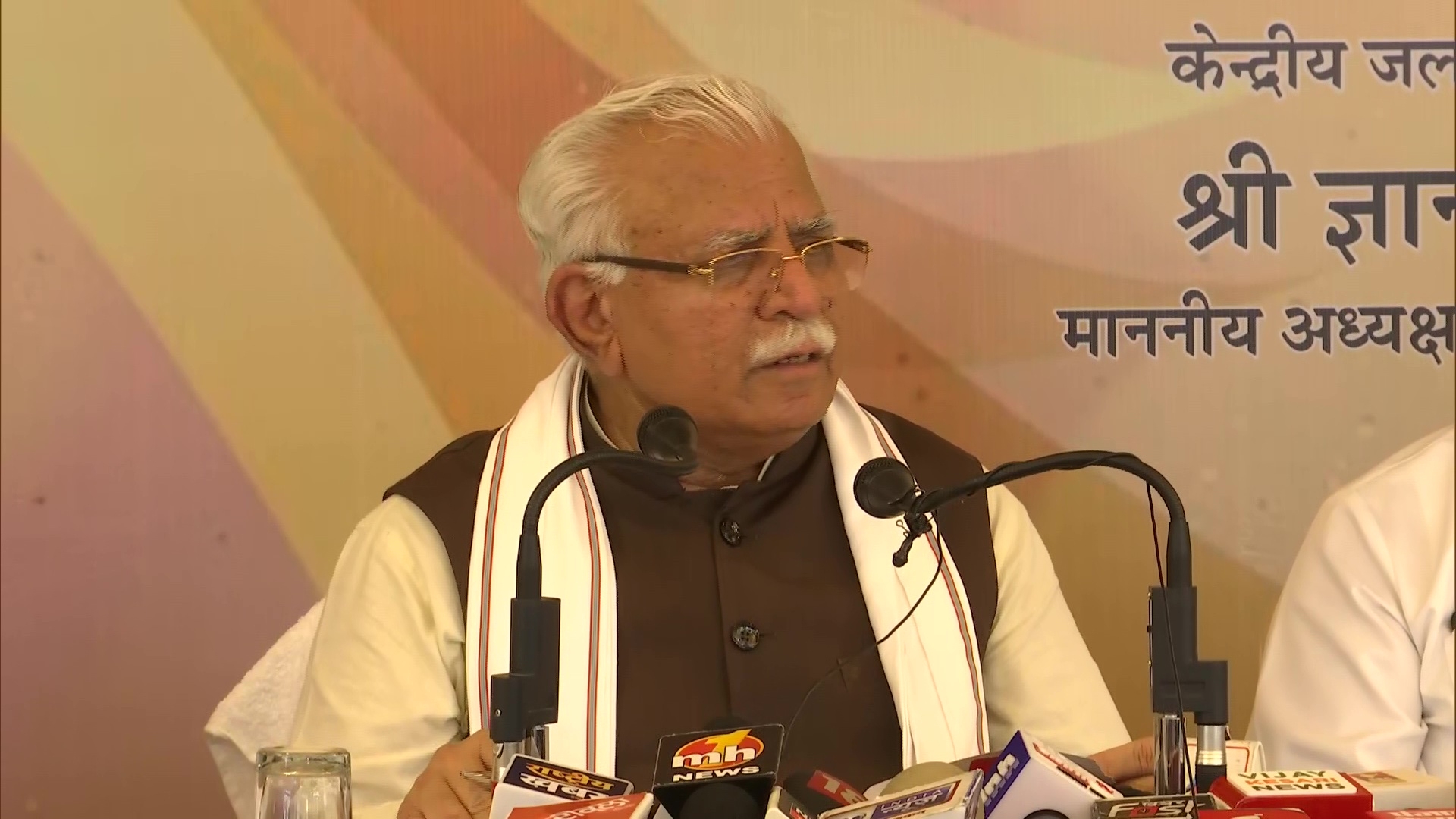 "A Paragliding club will be opened in Haryana in honour of Milkha Singh ji - India's beloved Flying Sikh", Khattar tweeted.

Chandigarh on Saturday bid a tearful farewell to ‘Flying Sikh’ Milkha Singh, who passed away after a prolonged battle with Covid-19 late on Friday night, just five days after his wife Nirmal Kaur succumbed to the dreaded virus.

Singh was cremated with full state honours at the Sector 25 cremation ground, with a police contingent according to gun salute by reversing arms and sounding the last post to the legendary athlete, who held the 400m national record for 38 years, while his Asian record in the same event remained unmatched for 26 years. His son and internationally acclaimed golfer, Jeev Milkha Singh, lit the funeral pyre.

Punjab CM Amarinder Singh also announced a Milkha Singh Chair at the Maharaja Bhupinder Singh Punjab Sports University in Patiala in his memory. Milkha Singh’s death is a mammoth loss to the entire nation and a sad moment for all, he said.

Amarinder Singh, who earlier announced a state funeral for Milkha Singh, besides announcing a state holiday as a mark of respect to the former Olympian, said the legacy of the great Indian sprinter would continue to live on in the hearts of the people.

The 1960 win in Lahore was a momentous occasion for Milkha Singh, who had lost his family in Pakistan at the time of Partition.

It was after that victory that then Pakistan President General Ayub Khan had nicknamed Milkha Singh as 'Flying Sikh', said Amarinder Singh.