On facing issues of air pollution similar to the national capital, the Haryana government implements the odd-even rule to fight pollution and congestion on roads.
FPJ Web Desk 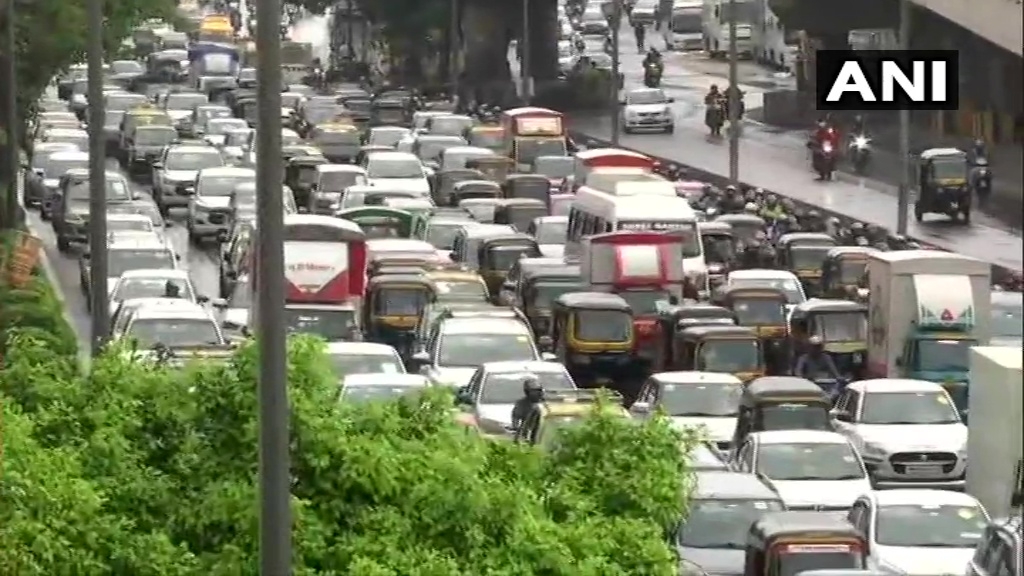 Haryana which has been fallen prey to air pollution, resorts to Delhi's way of tackling the problem. Just like the national capital started the odd-even traffic rule, initiated by the Delhi Chief Minister Arvind Kejriwal, Haryana followed. Vehicles with registration numbers ending in odd numbers are allowed on the roads on odd days and even-numbered vehicles are allowed on even days.

As per HT reports, To tackle the air pollution concerns in Haryana, the government has announced to impose odd-even rule in four districts -- Gurugram, Faridabad, Jhajjar and Sonipat -- from next week. In addition to this, the state government has also decided to extend the work-from-home option till November 22 for employees in 14 districts, including Bhiwani, Charkhi, Faridabad, Gurugram, Jhajjar, Jind, Karnal, Nuh, Mehendragarh, Sonipat, Rohtak, Rewari, and Palwal.

"By implementing the scheme, the Haryana government hopes to see a drop in pollution levels and a reduction in road congestion. Moreover, keeping in view the toxic haze in the NCR air, an extension of the work-from-home option has also been deemed suitable," the report further reads.

Earlier in the week, the administration had advised people in the four districts to work from home. The government and private schools were also closed till November 17.

Deputy Commissioner Gurugram, Yash Garg said the administration will take all measures to implement decisions taken in the meeting. The responsibility of the transport department has already been fixed to follow directions.

An official of the district transport department said, "We will implement the odd-even rule as per the given directions. As several people are already working from home so we hope it is not difficult for the department to implement orders, he said, adding that, there will be no restrictions on CNG vehicles".