Farmers in Haryana, who had blocked the Delhi-Ambala National Highway near Shahabad in Haryana’s Kurukshetra for 21 hours in order to demand early procurement of paddy, lifted their blockade on Saturday.

Hours earlier, a division bench of the Punjab and Haryana High Court, while hearing a plea against the blockade of National Highway 44 by the farmers union lead by Bharatiya Kisan Union (BKU) president Gurnam Singh Chaduni, directed authorities to ensure the highway was kept open for free flow and movement of traffic. 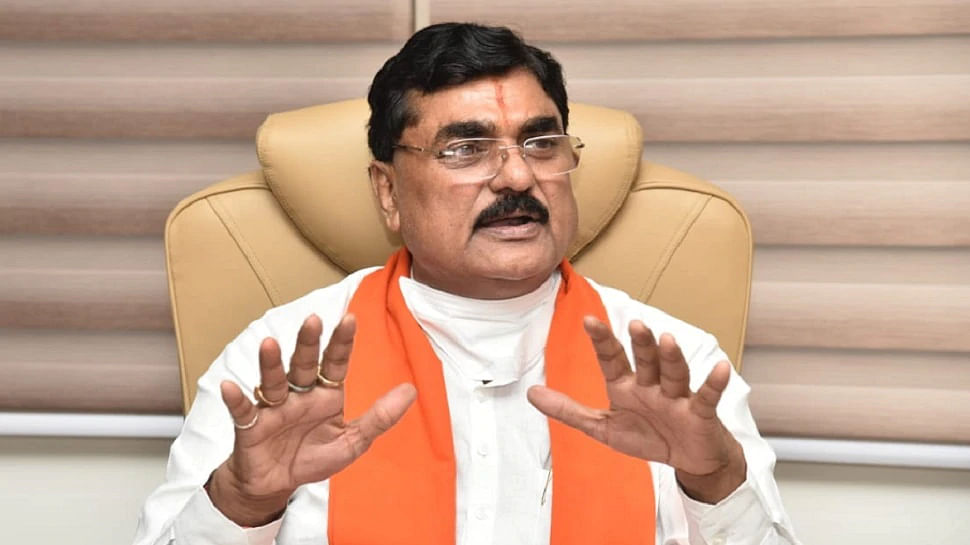 "Traffic on the highway has been resumed and all the diversions have been removed. We have held talks with the farmers and the matter has been resolved amicably," said SP Surinder Singh Bhoria to news agency ANI.

The blockade caused huge traffic disruptions on National Highway 44, which connects Delhi with Chandigarh and continues to Shimla, around Kurukshetra.

The court had also said the district administration should have immediately taken steps to prevent the situation. However, it cautioned that force must only be used as a last resort.

"Resort to the use of force should be the last option, and that too unless the administration has no other way out," it said.

The farmers are protesting as they fear that humidity and rain will spoil their crops. Lacking sufficient storage space, they have demanded that the government advance the date of procurement.

The state government has announced that it will begin to procure paddy immediately, although the official date for procurement beginning remains October 1. It added that the it would also be increasing the cap on procurement per farmer to 30 quintals of grain from 22 quintals.