The Haryana chief minister’s “anti-farmer agenda” had been exposed as he defended the assault on peasants by accusing the Congress government in Punjab of fuelling the unrest against the Centre's three farm laws, Amarinder Singh said on Monday.

“The BJP's adamant refusal to revoke the laws reflected the vested interests of the party and its leadership, which had once again placed their crony capitalist friends over the common man,” Amarinder said. Blaming the BJP for the unrest, Amarinder said the crisis would not have assumed such grave proportions had the BJP, including the Haryana chief minister and his deputy, heeded the farmers' concerns and empathised with them “instead of taking refuge in shameful lies for the horrendous attacks on the peaceful farmers”.

“Can't you see that the farmers of your own state are angry with you for your apathetic attitude towards them and your party's stubborn refusal to repeal the farm laws?” he posed. “Repeal the farm laws instead of blaming Punjab for the mess your party has put the farming sector in. The BJP will have to pay for their sins in the upcoming Assembly elections in various states and in every poll thereafter,” he said. 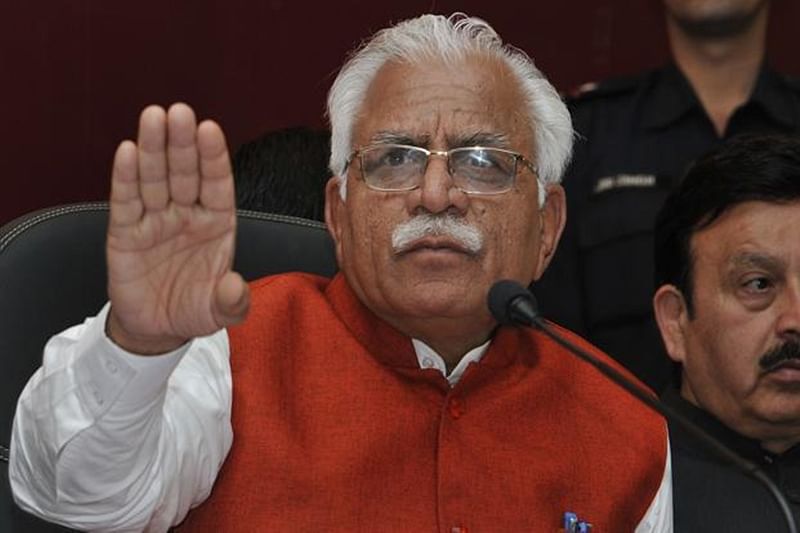