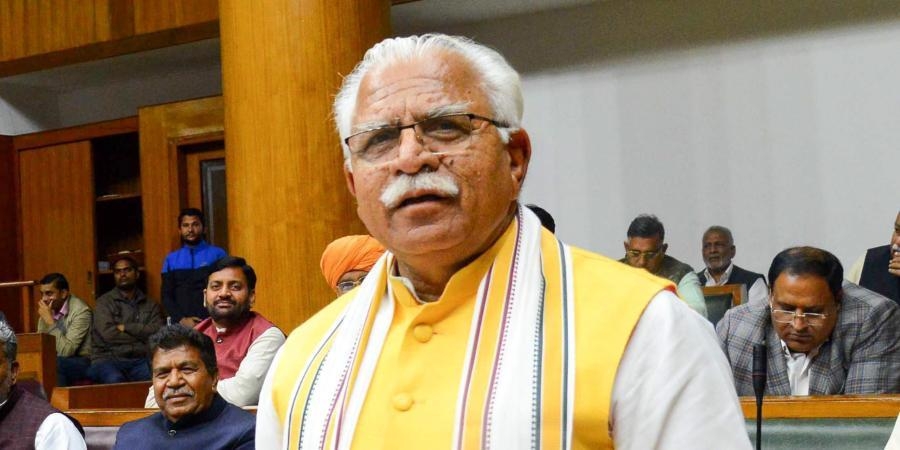 He attended his first online class of Japanese language on November 28 earlier this year.

Khattar had announced his decision to enroll for the Japanese language course in August when he formally launched the online certificate course at a Kurukshetra University event. The CM declared that he will be the first student to enroll for the course designed for government functionaries.

The CM attended the class along with five senior officers of the state government. In his opening remarks, the CM said knowing regional languages binds the nation in one thread.

"One should keep on improving one's skills and knowledge," said the 67-year-old BJP leader.

Meanwhile, the chief minister, 67, was praised by Prime Minister Narendra Modi for enrolling himself in the special online course launched by the Kurukshetra University.

Kurukshetra University vice-chancellor Prof Som Nath Sachdeva said it was a matter of pride for the university that the chief minister was the first student of the Japanese language course. The last deadline to pay the ₹10,000 fee was November 22 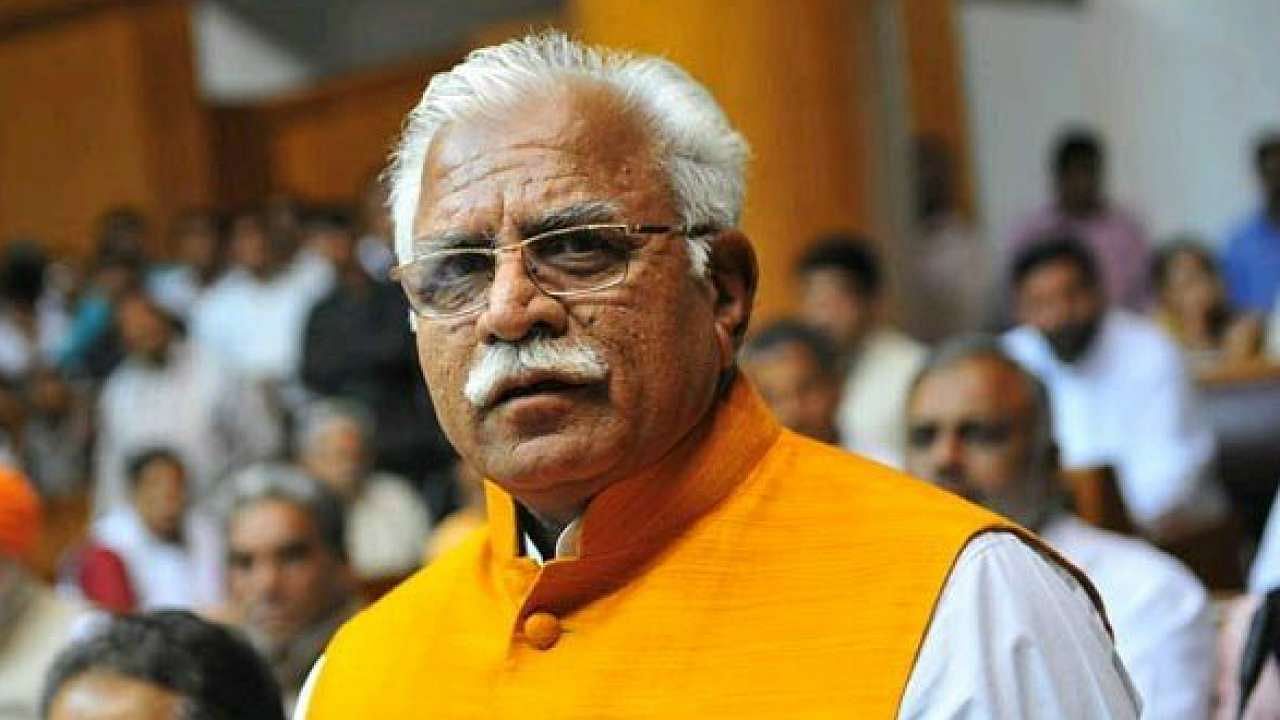