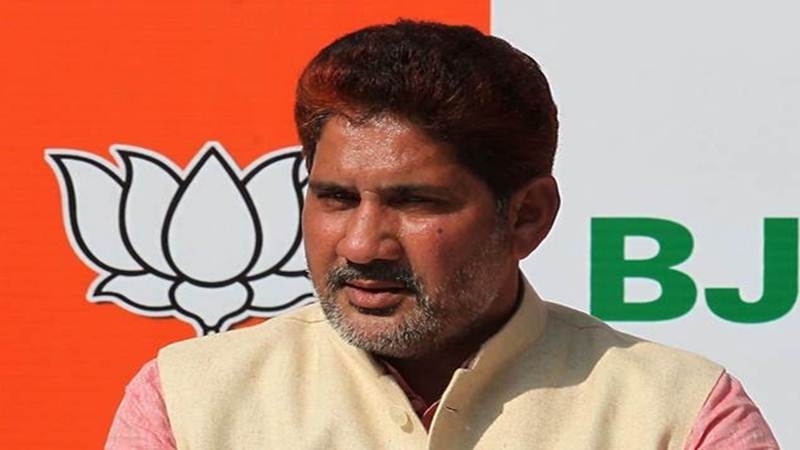 New Delhi: As soon as it became clear that BJP may not form the government on its own in Haryana, it's state unit chief Subhash Barala offered his resignation to the party leadership.

According to the latest trends released by the Election Commission, the BJP was leading in 37 seats in the 90-member Haryana Assembly, still 9 short of the majority mark. The Congress was leading in 35 seats while JJP was ahead in 9 seats, appearing to be the kingmaker.

Trends showed that at least eight ministers and over 15 sitting BJP legislators were trailing.