Hariyali Teej 2020: Significance, date, tithi, celebration and all you need to know

The festival falls on the third day of the first fortnight of the Hindu month of Shravan and usually two days before Nag Panchami.

The festival falls on the third day of the first fortnight of the Hindu month of Shravan and usually two days before Nag Panchami.

During this season the surroundings become green and hence the name ‘Hariyali’. This year, the festival falls on July 23.

The day is also referred as Choti Teej, while the Teej that comes 15 days after Hariyali Teej is called as Badi Teej.

The festival is celebrated in remembrance of the reunion of Lord Shiva and Goddess Parvati. On this day, married women observe fast to seek long life and wellness of their husband.

Meanwhile, unmarried women observe fast to get a husband like Lord Shiva. It is believed that on this day, Lord Shiva accepted Goddess Parvati as his wife after she fasted and was austere for many years. Legend says that she prayed and took 108 rebirths to be Lord Shiva’s wife.

Goddess Parvati is also known as Teej Mata. The union took place on the third day of Shukla Paksha in the month of Shravan.

There is a tradition of sending a bucket of gifts called ‘Sindhara’ to daughter and her in-laws by her parents. The gift contains home-made sweets, henna, bangles, and ghevar. Due to the tradition of gifting Sindhara, Hariyali Teej is called as Sindhara Teej.

Women clad themselves in green clothes, wear green bangles and adorn their hands with henna. A special puja to worship the moon with milk, flowers and curd is performed. Religious songs and hymns are chanted. The celebration comprises of dancing and singing.

In Rajasthan, processions of Teej Mata are taken on the streets and songs and dances are performed.

Haryana marks the day as the official holiday and the Government of Haryana organises several functions to celebrate the festival.

In Punjab, women gather and perform Gidda and visit their families. There is also a tradition for women to ride swings.

In Chandigarh, students present plays and cultural programs and the Chandigarh administration makes special arrangements in the Rock Garden for Teej celebration. 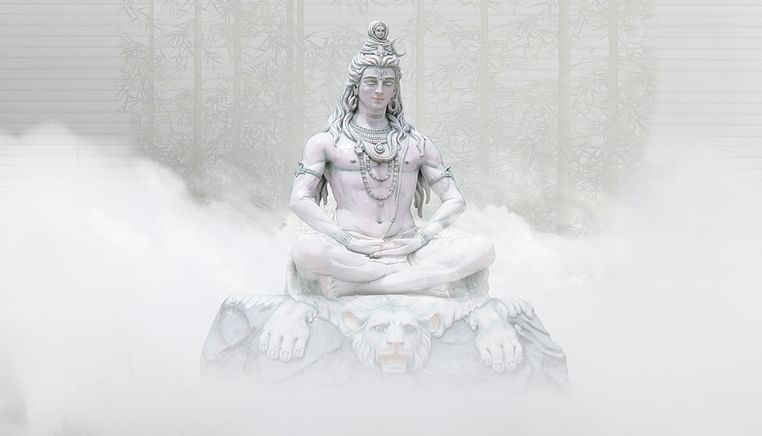 HomeIndiaHariyali Teej 2020: Significance, date, tithi, celebration and all you need to know