Mr. Dwivedi shared the news of his promotion on Facebook and received congratulations from party leaders from Bihar.
Law Kumar Mishra 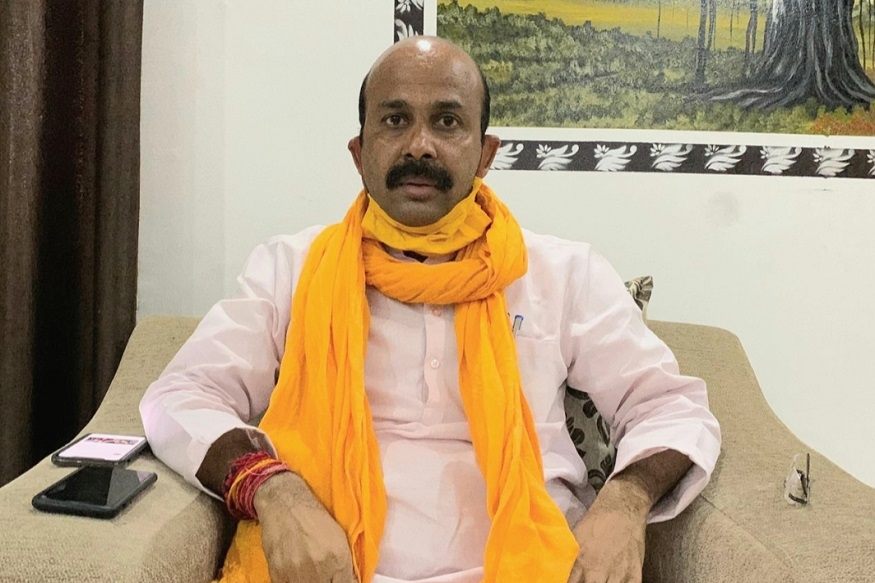 Patna: Harish Dwivedi, a BJP MP from Uttar Pradesh, was put to an embarrassing position on Sunday when his name was dropped from Bihar state in charge within three days of appointment. On October 7, BJP general secretary (headquarters) had released the list of new office bearers and announced Mr. Harish Dwivedi as Bihar Prabhari (in charge) in place of Bhupinder Yadav, who stated in charge for the last eight years. Yadav was appointed Union Minister in July.

Mr. Dwivedi shared the news of his promotion on Facebook and received congratulations from party leaders from Bihar.

All union ministers, BJP MPs in their Facebook posts, and WhatsApp welcomed the appointment of Dwivedi for his new post. BJP office-bearers of the Bihar unit welcomed his appointment in their groups and also displayed posters hailing him as the state in charge.

However, on Sunday, the state unit received a message informing his appointment was not final. Immediately, Dwivedi deleted his earlier posts thanking his well-wishers for their congratulatory messages.

Party sources at state the BJP headquarters here claimed Dwivedi's elevation was not liked by two Union Ministers hence his position is not yet final. They were not consulted before making Dwivedi a state in charge.

They said that in the contemporary political situation, Bihar needed a leader from a backward caste as the state in charge and not Dwivedi. They claimed it was because of the state's caste-dominated politics, Nagendra Nath Tripathi, who was general secretary (organization) was shifted to Jharkhand from Bihar. 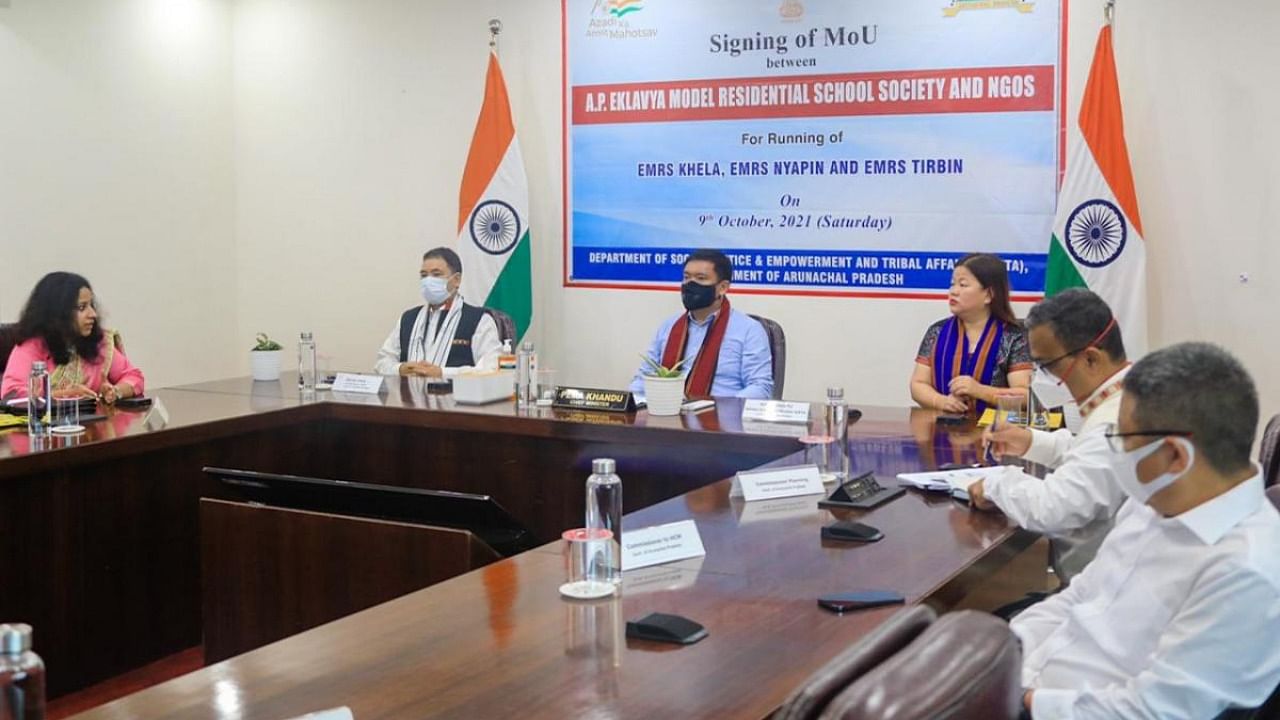 Arunachal Pradesh: Govt to revamp over 200 state-run schools under EMRS