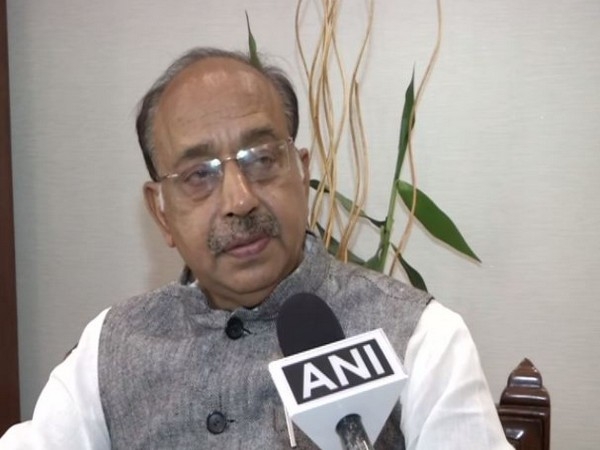 New Delhi: BJP MP Vijay Goel on Thursday said that the builders defrauding homebuyers should be hanged and action must be taken against brand ambassadors who promote their projects.

Raising the issue in Rajya Sabha during Zero Hour, the BJP lawmaker also sought action against officials of banks as well as Noida and Greater Noida authorities indulged in corruption in collusion with builders.

"The greedy builders have defrauded lakhs of homebuyers. They are all from the middle class. They invested their hard-earned money for making their dream of a home come true," Goel said.

"But they have been cheated by builders and such builders should be hanged. Their crime is no less than the crime of rape," he added. Goel, a former Union Minister, also sought action against celebrities who endorse such brands.

"Action must be taken against the brand ambassadors of such companies," he said while seeking action against officials of banks, Noida and Greater Noida Authority involved in corruption colluding with builders.

The issue was raised days after Supreme Court directed the Union and State governments to move against builders defrauding homebuyers even as it cancelled the registration of Amrapali Group under the Real Estate Regulatory Authority (RERA).

The Court also directed the State-owned National Buildings and Construction Corporation (NBCC) to complete the unfinished housing projects of the company in relief for over 40,000 homebuyers.