The Anjuman Intezamia Masjid, the Gyanvapi mosque management committee of Varanasi, had filed a petition challenging the maintainability of an original suit filed in 1991 in the Varanasi district court.

Prayagraj: The Allahabad High Court on Wednesday extended the stay till October 31 on a Varanasi court order directing the Archaeological Survey of India to conduct a survey at the Kashi Vishwanath temple-Gyanvapi mosque complex and further proceedings in this case.

Justice Prakash Padia, after hearing the parties concerned, fixed October 18 as the next date of hearing in the case. On August 30, the high court had extended the interim stay till September 30 on the Varanasi court's order dated April 8, 2021.

The Anjuman Intezamia Masjid, the Gyanvapi mosque management committee of Varanasi, had filed a petition challenging the maintainability of an original suit filed in 1991 in the Varanasi district court.

Muslim side too presented its side before the Court, they said that carbon dating shouldn't be done. They said that it's a fountain & not a Shivling and it can't be ascertained. Court has reserved its judgement & will pronounce judgement in this matter on 7th Oct: Adv Vishnu Jain pic.twitter.com/Y9gC5xspWV

The original suit sought restoration of the ancient Kashi Vishwanath Temple at the site where the Gyanvapi Mosque currently stands. The petitioners claimed in the suit that the mosque is a part of the temple.

On September 12, Justice Padia also directed the director general, ASI, to file his personal affidavit in the case within 10 days as the counter affidavit filed by ASI was "very sketchy" and the matter was of "national importance".

Pursuant to the order dated September 12, an affidavit was filed by Abinash Mohanty, Superintending Archaeologist, ASI Varanasi, along with an application for exemption as the director general was unfit and not in a position to file his personal affidavit.

However, the court observed, "Since the matter is of national importance and fact that the suit is pending before the trial court since 1991, this court hopes and trusts that the Director General, ASI, New Delhi will comply with the order dated September 12, 2022, in its letter and spirit on or before the next date fixed in the matter. 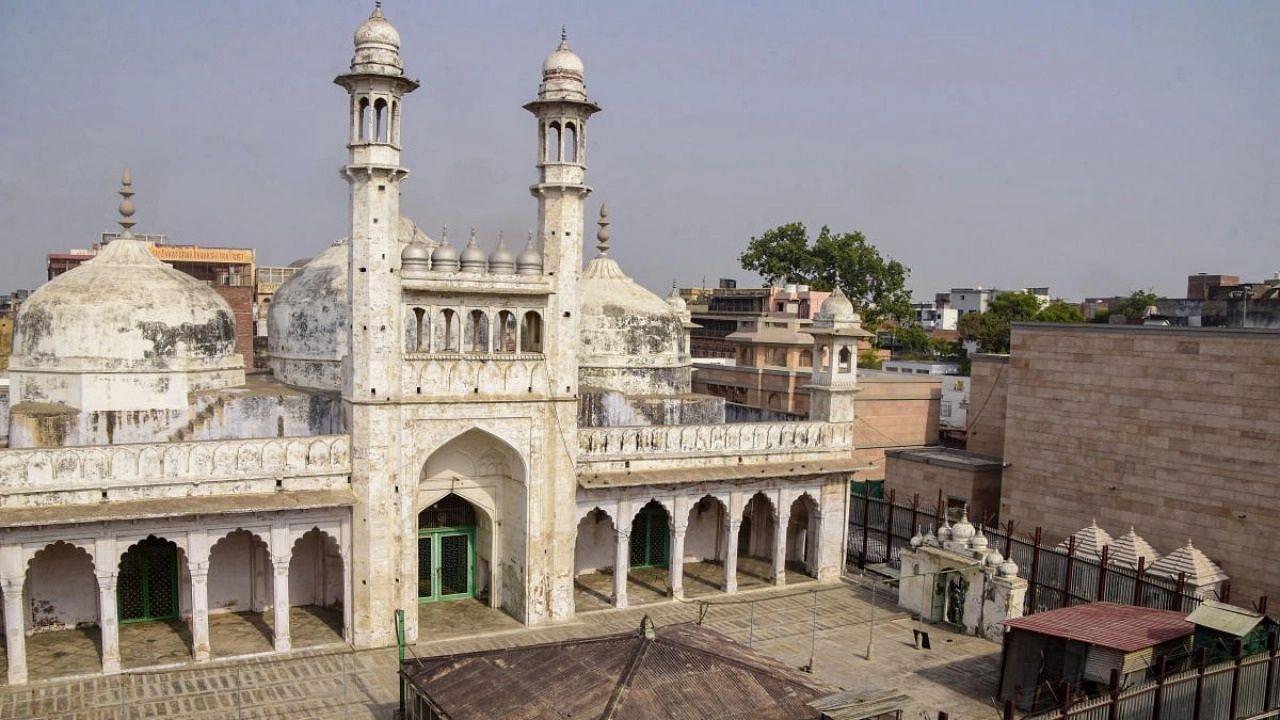