Friction, the Drinkery - The bar in which the incident on Sunday night took place, in Noida Sector-29 |

Gurugram: The Gurugram Police have arrested four bouncers, who were accused of thrashing three people, including an army man, at a nightclub in Sector-29 on Sunday night, the police said.

The incident took place after Sunil Kumar, an Indian Army soldier, and his brothers Khajaan Singh and Anil Kumar had gone to 'Friction Club' in Sector-29 at around 11.20 p.m. on Sunday.

"We enjoyed ourselves there for about 20 minutes and thereafter the club operator stopped the music. On this, Anil requested one of the bouncers to play music but he started arguing with us and later two bouncers dragged us out of the club and beat us brutally," Sunil told the police.

Thereafter, two more bouncers came and thrashed the trio with sticks and then fled from the spot after threatening them, the complainant alleged in his police complaint.

Based on the complaint, a case under the relevant sections of IPC was registered against the accused at the Sector-29 police station.

Read Also
In another case of assault, three, including army man brutally thrashed by bouncers outside... 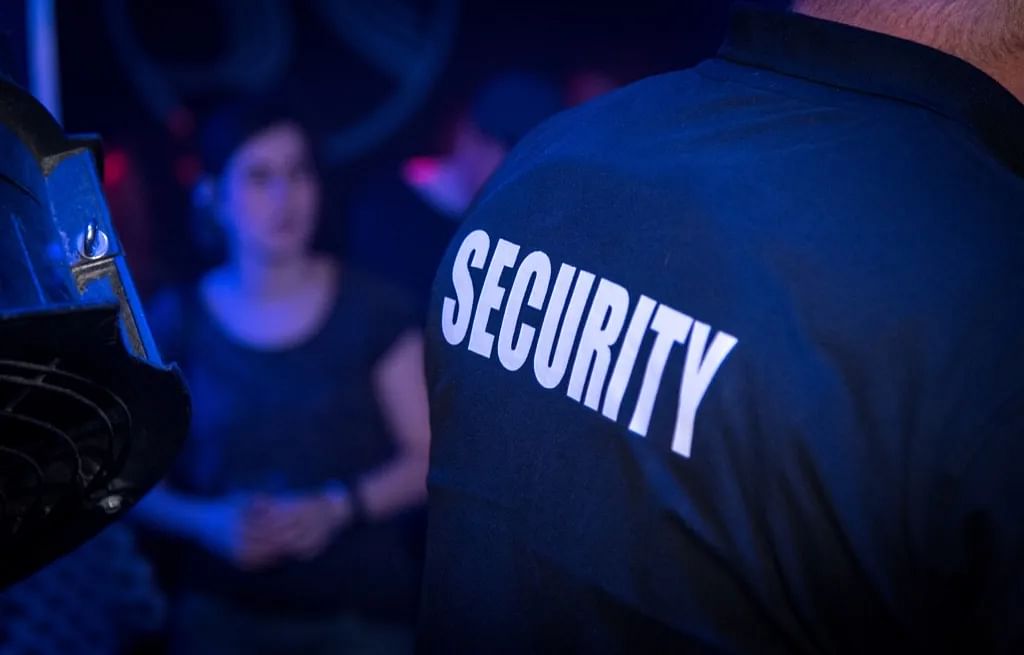