Gurugram: 28 in hospital after drinking spurious soft drinks at fair

On the intervening night of Tuesday and Wednesday, adults and kids consumed spurious soft drinks and soon after started experiencing discomfort and vomiting

Gurugram: Twenty-eight people were hospitalised as they felt unwell after consuming spurious soft drink at a fair of "Buddo Mata Temple" located in Mubarikpur in Gurugram.

On the intervening night of Tuesday and Wednesday, adults and kids consumed spurious soft drinks and soon after started experiencing discomfort and vomitting.

They were rushed to civil hospital, Gurugram, where after the initial treatment, their condition is said to be out of danger, police said.

A complaint in connection with the incident was filed by devotee Sushil, a resident of Delhi.

He told the police that he, along with his family members, had visited the 'Buddo Mata Temple' on Tuesday night.

"In the fair, a 30-year-old man came to us and offered free soft drink as 'Prashad' in a glass which was consumed by my nephew Riya and the wife of my brother Monica and after half an hour, the duo's condition deteriorated. We immediately rushed them to the hospital for treatment," Sushil told the police.

The complainant also alleged that the temple management did not adopt proper safety measures for devotees. They even did not install CCTV cameras on the premises and surrounding areas.

A doctor at the civil hospital told reporters that several patients including kids brought to the hospital complained of drowsiness and vomiting.

"Health condition of all is stable," he told reporters.

Following a complaint, a case under relevant sections of the IPC was registered against an unknown person at the Farrukhnagar police station.

"We are probing the matter to ascertain the motive behind the incident. The people who came to the fair were not robbed. We have taken the sample of the intoxicated soft drinks which will be sent for testing," station house officer (SHO) of the Farrukhnagar police station told IANS. 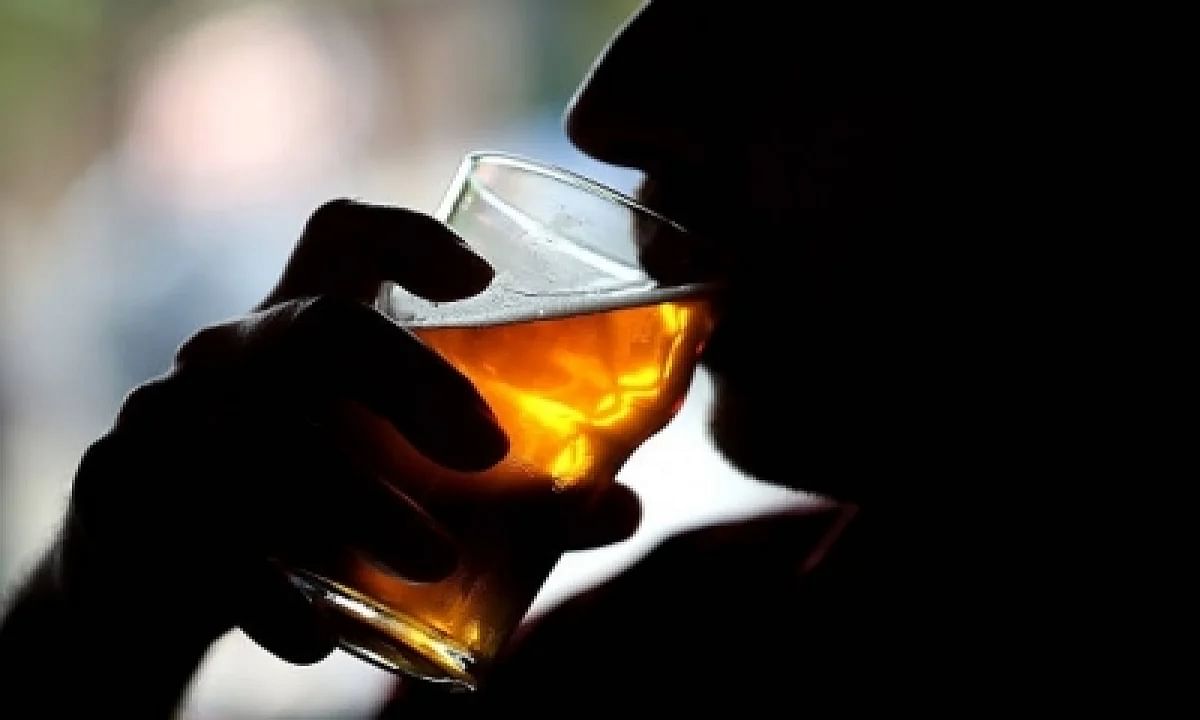 HomeIndiaGurugram: 28 in hospital after drinking spurious soft drinks at fair