Gujarat’s Thangadh is India's hub of ceramics or hotbed of silicosis? 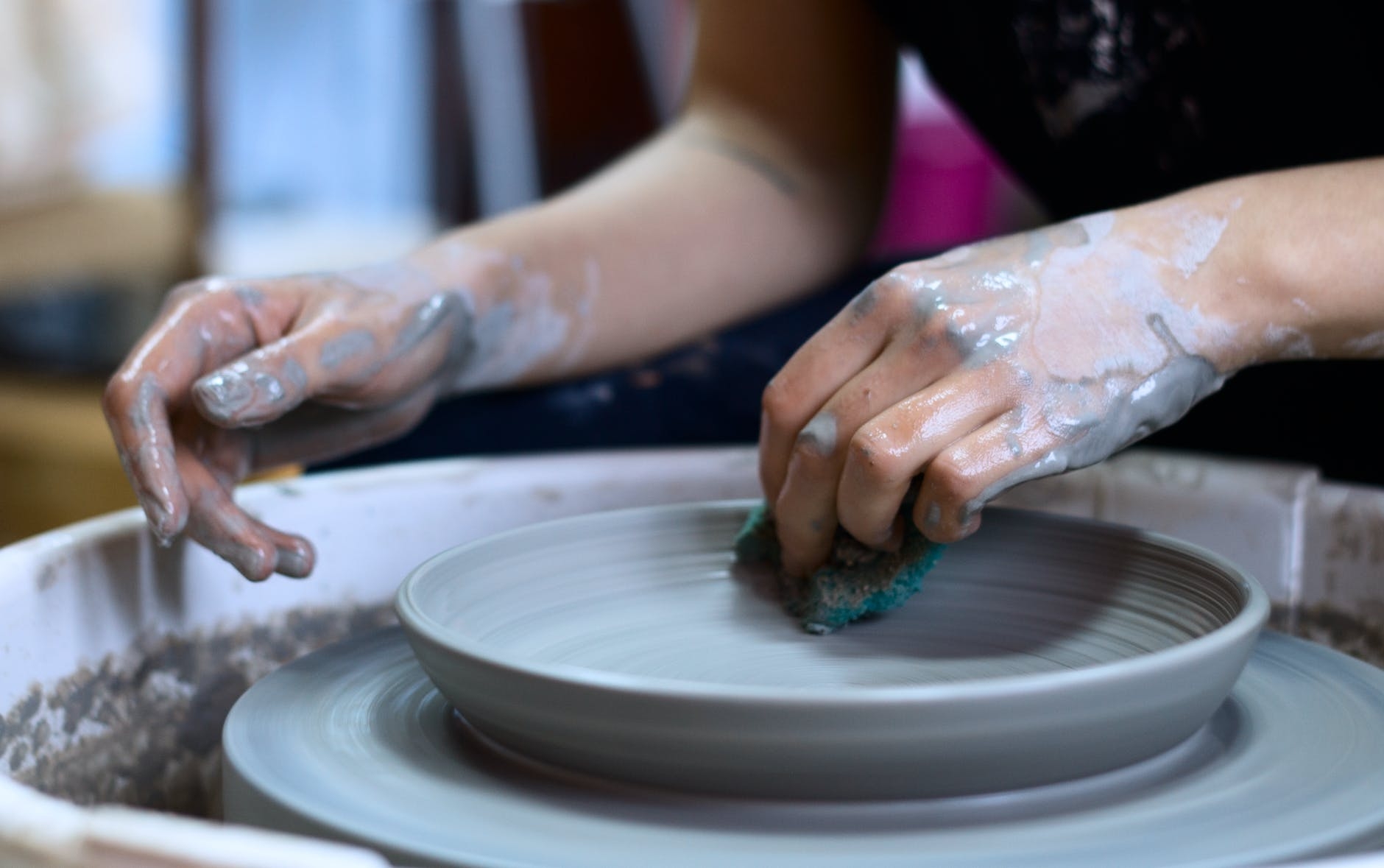 Gujarat’s Thangadh is India's hub of ceramics or hotbed of silicosis? | Photo: Unsplash

Ahmedabad: Thangadh in Gujarat’s Surendranagar district is known as the country’s ceramic hub, but few know that some 20,000 workers employed in 225 sanitaryware units here and surrounding teams are exposed to the deadly silicosis with abysmal or no ESI support and apologetically low wages.

There are similar issues in a more famous Morbi, which has a concentration of tiles manufacturing units, but a detailed empirical study in Thangadh’s ceramic units by a Vadodara-based workers non-profit People’s Training and Research Centre (PTRC) has found shocking conclusions.

“Glazing is a process in which workers are exposed to fine silica droplets, leading to many of them unknowingly suffering from one of the deadliest occupational diseases, silicosis,” Jagdish Patel, who led the PTRC study, says.

Based on interviews with 1,000 workers from 41 units out of 1,453 workers, the five-month long study starting February this year found that their average monthly salary comes to Rs 9101.5, 570 of them receive wages below this average. Two males and one woman worker from this said they earn Rs 3,500, 17 earn Rs 4,000 each, three Rs 4,500 and 50 earn Rs 5,000 each a month. “This is much less than the minimum wages”, the study states, adding that there is a huge disparity between the wages of men and women. “Though we have a law for paying equal wages for equal work, it is not implemented,” Patel says in the study. Salary slips are out of question.

Working for the last 25 years, Khambhat in Central Gujarat among the colour gem stone polishers, who also have silicosis, PTRC started working in Surendranagar, Morbi and Rajkot districts to locate silicosis patients in 2019.

“We found that most workers are not covered under the Employees’ State Insurance (ESI) Act, a legal requirement for the units employing 10 or more workers drawing wages up to Rs 21,000,” says Patel.

Under the ESI law, while workers and employers must contribute 1% and 3% of the wage bill respectively to ensure they become eligible for free medical aid, only 1.6% respondents were covered under ESI.

The PTRC also found “workers who contracted silicosis and are out of jobs because of this. In such a situation there is no one to support their treatment cost or compensate them.”

Not only this, “Most workers in Thangadh are paid piece rate and not a daily wage rate and most workers are not considered as employees for they come through some contractor, who may not have been issued license under the Contract Labour (Regulation and Abolition) Act, 1970." Payment for overtime work is out of question.

The study found that “44 respondents have been working for over 20 years but have not been covered by the ESIC law. Over 50% of respondents are working for three years or less and 27% for 3 to 10 years.”

The study found “one of the respondents, aged 60, working since 1980 and making only Rs 7,000 a month”, while it also encountered a 48-year-old male worker, working since the age of eight, while worker started work at 16 years of age.

The PTRC found that since workers in ceramic are exposed to silica, they are vulnerable to silicosis and TB. “A 42‐year‐old male worker has been diagnosed with silicosis. His ESI contribution is not deducted. He has been working since 2017 in the present employment,” the study said.

“Among the two cases of silicosis, are two men of 42 and 55, who are not covered under ESI Act. Both earn Rs 7,000 per month which is much less than the minimum wages decided by the State government. Both are working at present.”

It adds, “One of them aged 42 started working from the year 2000. He has had complaints of breathlessness since the last two years. He also has complaints of anorexia, chest pain, cough with sputum and lack of sleep. He has two school going children to be supported. He was diagnosed with silicosis by Rajkot Civil Hospital in December 2019.”