One of the respondents, sub-inspector Virendrasinh Jadeja had fired the shot, the PIL alleged.
PTI 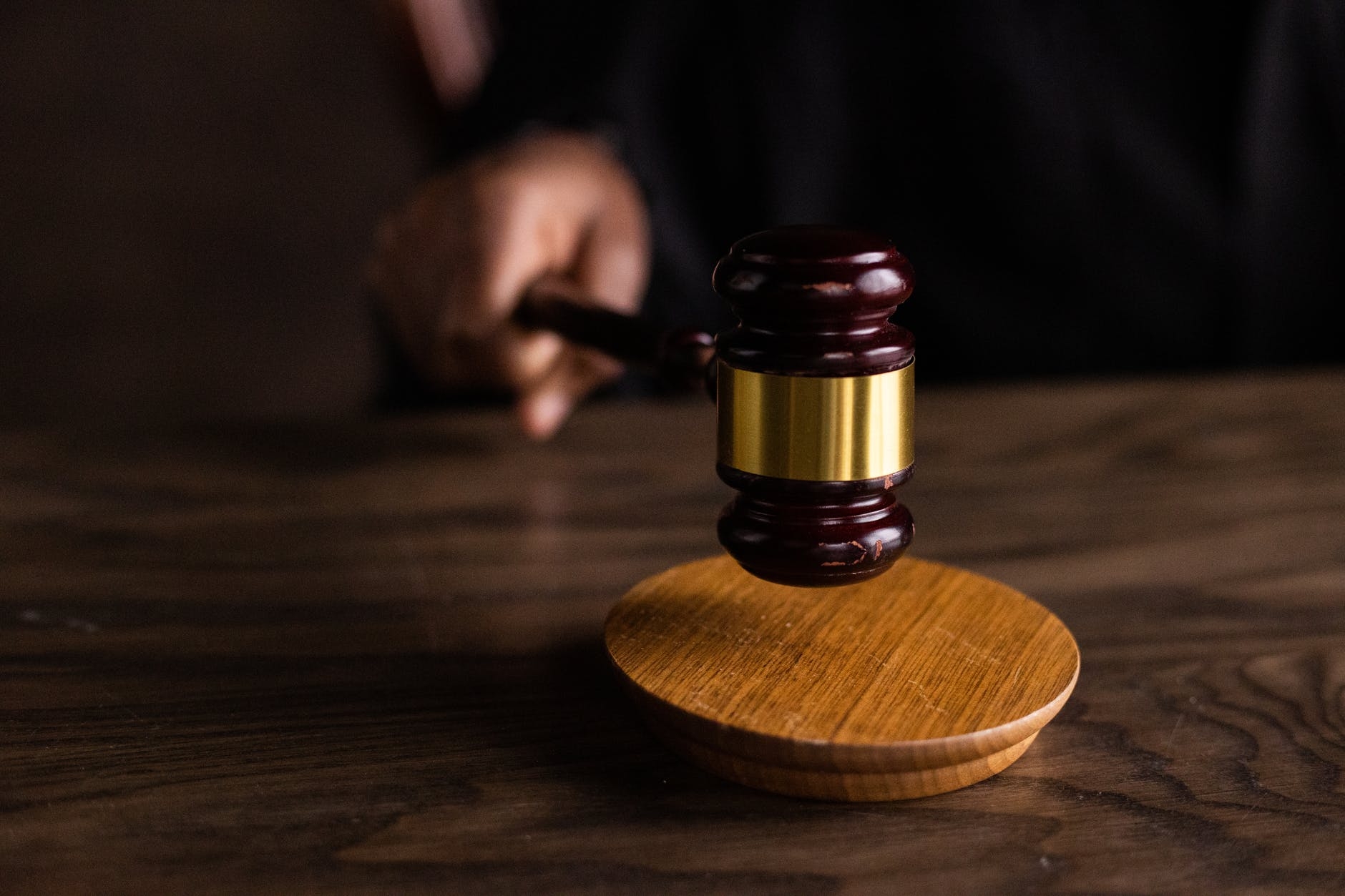 The Gujarat High Court on Wednesday issued notices to the state government, DGP and others over a plea alleging "fake encounter" of a man and his minor son, who were shot dead by the police in Surendranagar district two months ago.

The public interest litigation was filed by Sohanben Malek, whose father Hanifkhan Jatmalik and brother Madeenkhan Jatmalik, were killed in what the plea alleged to be "a fake encounter" by officials of Bajana police station on November 6, 2021.

Through her lawyer Yatin Oza, Malek argued that the accused police official shot dead her father and brother and went on to make a false case against them, their family members and neighbours, accusing them of forming a mob to attack them.

The petitioner stated that several offences were registered against her father, but this did not give an "automatic licence" to the respondent police officials "to carry out a fake encounter".

Malek prayed for investigation by a higher authority against the policemen of the Bajana police station, who committed "an illegal act of killing his father and brother".

A "false" FIR was also lodged by the sub-inspector of Bajana police station on November 7, 2021, alleging that a mob of 15-20 people had attacked the police team when it tried to arrest and put her deceased father in the vehicle, the petitioner claimed.

One of the respondents, sub-inspector Virendrasinh Jadeja had fired the shot, the PIL alleged.

The petitioner said that the accused police team reached their house in a private vehicle on the evening of November 6 and dragged her father towards the vehicle. Her 14-year-old brother rushed to ask the policemen the reason and started following his father.

Seeing this, the accused sub-inspector shot him "point blank in the chest", the plea stated.

"On seeing his son being shot in cold blood, the father of the petitioner got angry and as he came to see the child, he was also shot dead," it stated.

When the neighbours gathered, the policemen "made out a false case stating that the encounter of both father and son was done in self-defence as they had tried to attack the police", Malek alleged.

The police also went on to lodge an FIR against a mob of 15-20 people, including the petitioner's family members and neighbours.

The plea further claimed that two of the accused named in the FIR had died way back, and two others were around 75 years old and not in a physical condition to attack the policemen.

One of the accused suffered from 50 per cent disability, it stated, adding that the father-son duo killed by the police have also been named in the FIR.

The police were harassing the family members and their lives were also at stake, the petitioner claimed. 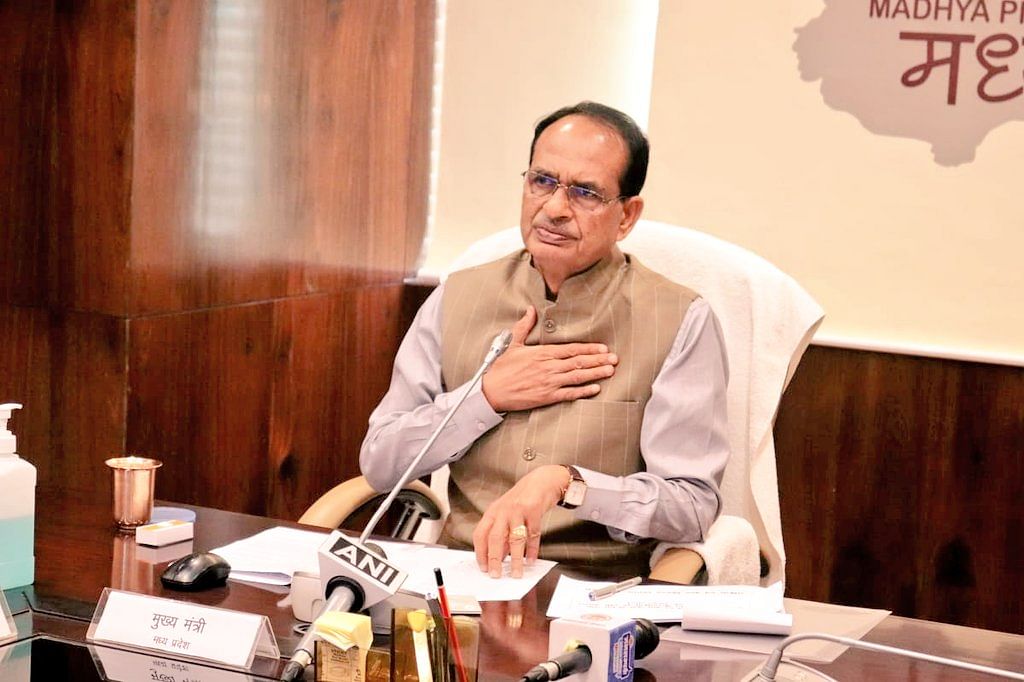