Dholavira- a Harappan era city located in present day Gujarat's Rann of Kutch has been added to the list of World Heritage Sites by United Nations Educational, Scientific and Cultural Organization (UNESCO).

Union Minister of Culture, Tourism G Kishan Reddy took to Twitter to informed that Dholavira is now the 40th treasure in India to be given the UNESCO's World Heritage Inscription.

"It gives immense pride to share with my fellow Indians that #Dholavira is now the 40th treasure in India to be given @UNESCO's World Heritage Inscription. Another feather in India's cap as we now enter the Super-40 club for World Heritage Site inscriptions," the minister tweeted.

He added, "Today is a proud day for India, especially for the people of #Gujarat. Since 2014, India has added 10 new World Heritage sites - one-fourth of our total sites. This shows PM @narendramodi's steadfast commitment in promoting Indian culture, heritage and the Indian way of life." This comes days after the Kakatiya Rudreshwara (Ramappa) Temple in Telangana got inscribed as a UNESCO World Heritage Site.

Prime Minister Narendra Modi also congratulated the nation on the occasion and urged people to visit the 'majestic Temple complex and get a first-hand experience of its grandness.' With this successful nomination, India has 40 world heritage properties overall, which includes 32 cultural, 7 natural and one mixed property, a statement from the Minister of Culture, Tourism read.

Italy, Spain, China, Germany and France are the only other countries that have 40 or more World Heritage sites.

The Harappan city of Dholavira, is one of the very few well preserved urban settlements in South Asia dating from the 3rd to mid-2nd millennium BCE. It is the sixth largest of more than 1,000 Harappan sites discovered so far.

Occupied for over 1,500 years, Dholavira not only witnesses the entire trajectory of the rise and fall of this early civilization of humankind, but also demonstrates its multifaceted achievements in terms of urban planning, construction techniques, water management, social governance and development, art, manufacturing, trading, and belief system.

With extremely rich artefacts, the well preserved urban settlement of Dholavira depicts a vivid picture of a regional centre with its distinct characteristics that also contribute significantly to the existing knowledge of Harappan Civilization as a whole. 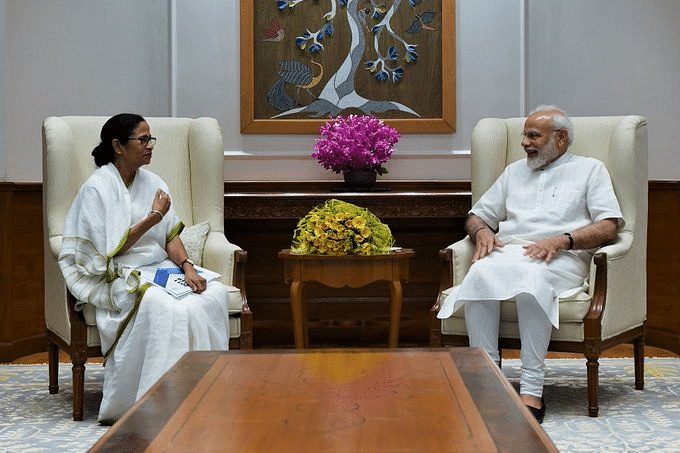