Voting ended for the first phase of the Gujarat Assembly elections in 89 seats across 19 districts of Saurashtra-Kutch and southern regions at 5 pm on Thursday.

Gujarat saw over 60.20 per cent voter turnout was recorded in the first phase of assembly polls.

The voting began at 8 am to decide the fate of 788 candidates in 89 constituencies spread across 19 districts. The voter turnout was 48.48 per cent till 3 pm.

According to the data from the Election Commission, Tapi district continued to witness the highest voter turnout at 72.32 per cent till 5 pm followed by Narmada at 68.09 per cent and Dangs at 64.84 per cent.

The total electorate includes 1,24,33,362 males and 1,1,5,42,811 females. The second phase of polling will be held on December 5 and results will be declared on December 8 along with that of the Himachal Pradesh elections.

Bharuch: Voters wait in a queue to cast their votes at a polling station made from shipping container during the first phase of Gujarat Assembly elections, at Aliabet, an isolated place in Bharuch district, Thursday, Dec. 1, 2022. Voters earlier had to travel far to vote as there was no government building available. | -PTI Surat, Dec 01 (ANI): Voters wait in a queue to cast their votes for the first phase of the Gujarat Assembly elections, at a school, in Surat on Thursday. | ANI

56.88% voters turnout recorded till 5 pm in the first phase of #GujaratElections

(Visuals from a polling station in Rajkot) pic.twitter.com/Fz96qbSEZp

The fate of 788 candidates will be decided through the voting in the first phase. 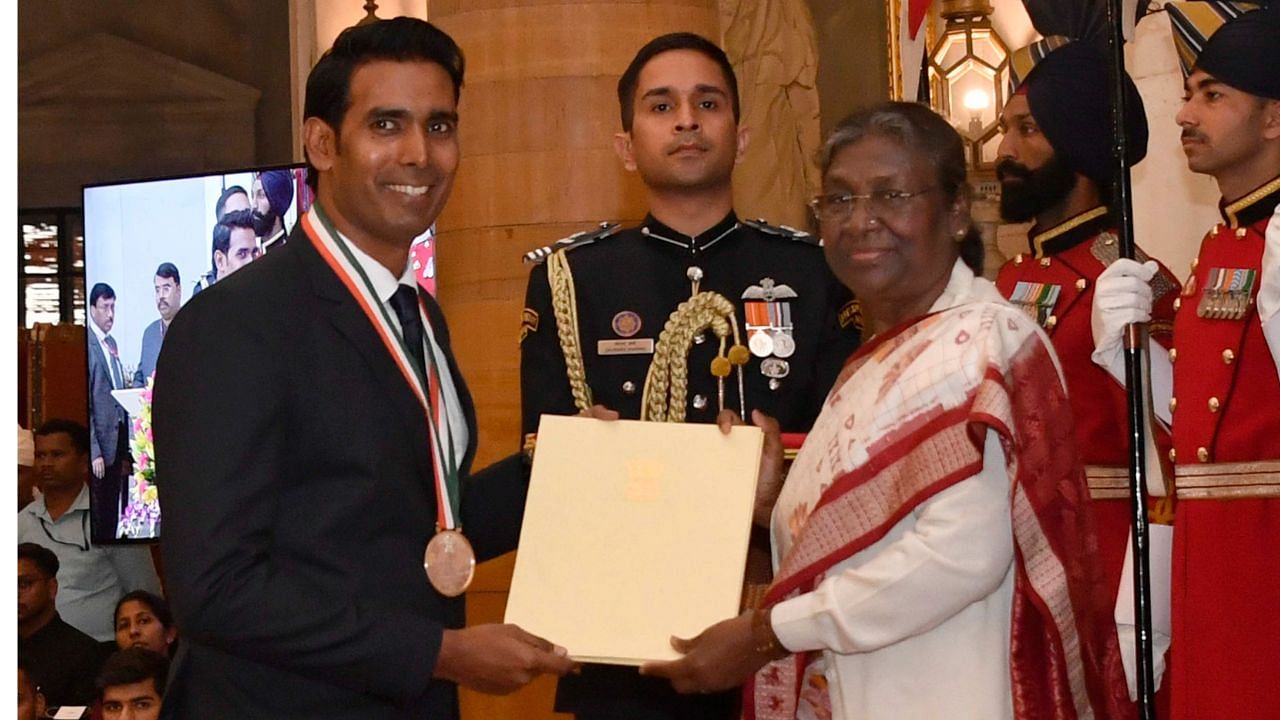