Hundreds of passengers can be seen riding the small boat clearly indicating the dangers involved with such overcrowding in the same state where the tragedy struck on October 30.

Amid Morbi bridge collapse, Gujarat eyeing at another disaster at Bet Dwarka? Watch viral video of overcrowded boats at Okha | Twitter
Follow us on

Amid the recent horrors of Morbi bridge collapse, a video is going viral purportedly from Bet Dwarka, Gujarat. In the video, boats between Okha boat pool to Bet Dwarka can be seen carrying passengers much beyond their capacity.

Hundreds of passengers can be seen riding the small boat clearly indicating the dangers involved with such overcrowding in the same state where the tragedy struck on October 30. Atleast 140 people have reportedly died in the Morbi bridge collapse.

Meanwhile, the Gujarat government has announced a compensation of Rs 4 lakh to the kin of the deceased and Rs 50,000 for the injured.

Following the accident, Modi has cancelled his road show, scheduled to be held in Ahmedabad Monday ahead of the state Assembly polls, BJP sources said.

A "page committee sammelan", scheduled to be held on Tuesday in Modi's virtual presence, has been put off, they added.

"I am in Ekta Nagar but my mind is with the victims of Morbi. Rarely in my life, would I have experienced such pain. On one hand, there is a pain-riddled heart and on the other hand, there is the path to duty," said PM as he turned emotional. 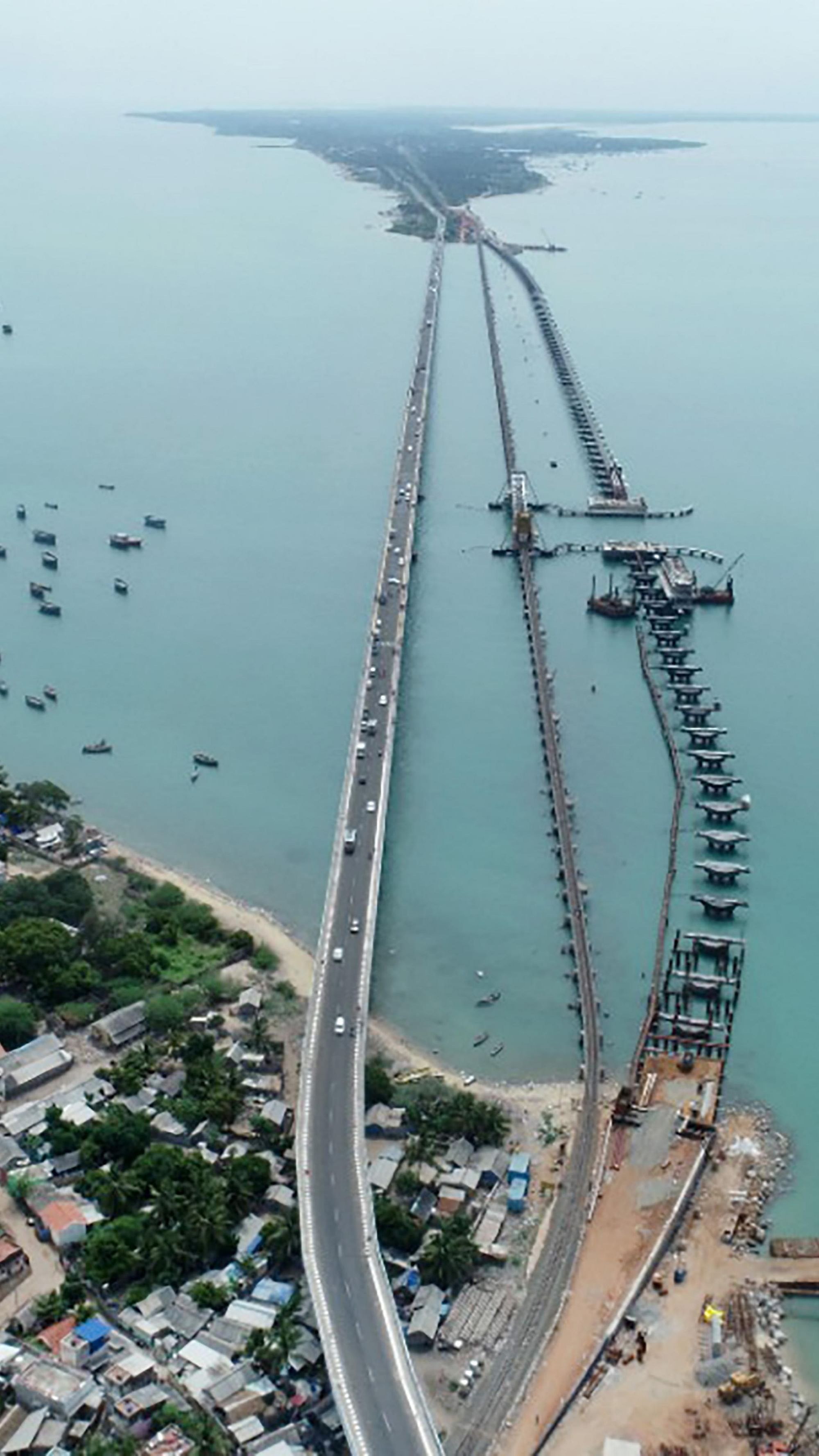