'Grateful to those with contrary opinions': Swapan Dasgupta after being renominated to Rajya Sabha 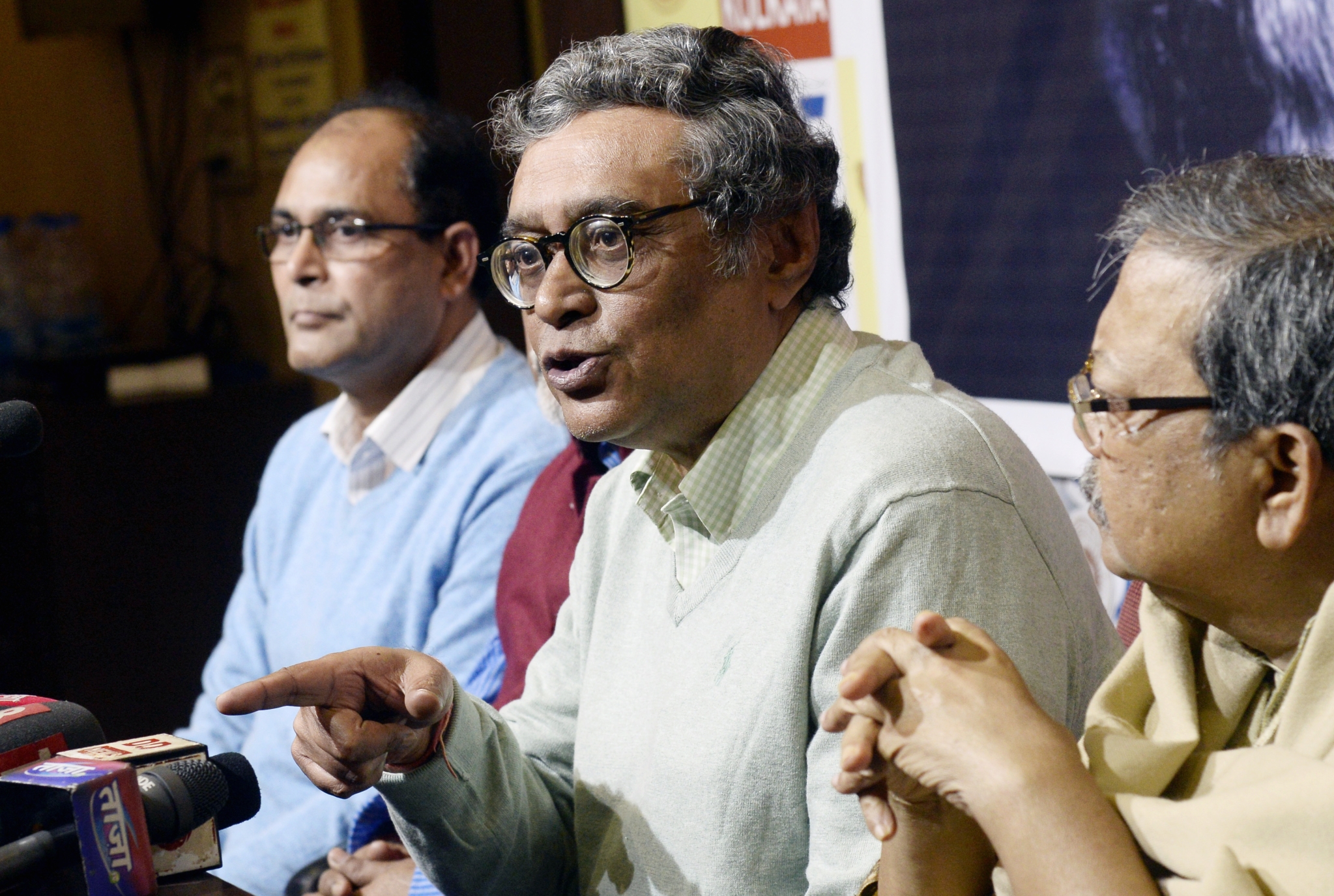 Kolkata: Bharatiya Janata Party (BJP) leader Swapan Dasgupta who had resigned from Rajya Sabha in March to contest the recently concluded Assembly polls in West Bengal has been renominated by President Ram Nath Kovind on Tuesday.

“In exercise of the powers conferred by sub-clause (a) of clause (1) of Article 80 of the Constitution of India, read with clause (3) of that article, the President is pleased to renominate Shri Swapan Dasgupta to the Council of States to fill the seat which has fallen vacant due to his resignation for his reminder term viz - 24-04-2022,” said the notification.

Talking to Free Press Journal Swapan Dasgupta has expressed joy over being renominated.

"I thank all those who have sent me good wishes on being re-nominated to the Rajya Sabha. I am also grateful to those with contrary opinions for engaging. All I can say (to borrow from a recent saying of a Bengali sister) is that they must have honoured me because I am a Bengali," he tweeted.

Incidentally, the BJP leader was first nominated to the Rajya Sabha in 2016.

Notably, Swapan who had contested from Tarakeswar constituency had lost the seat to the Trinamool Congress’ Ramendu Sinharay by a margin of 7,484 votes.

Jethmalani is nominated to fill the vacant seat of Raghunath Mohapatra. Mohapatra earlier this month had succumbed to Covid-19.