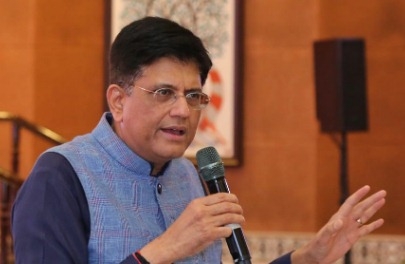 According to a public relation official, who was part of Athawale-led delegation, Minister Goyal also stated that if the state wishes to purchase the land parcel, in order to expedite the process of redevelopment of these slums, the Railway ministry will take a positive stand on it. It is expected that with this green signal, the other much-awaited slum redevelopment projects on Railways' lands too would eventually speed up.

Currently, slums situated on the Railways' lands are classified as "encroachers". No government housing policy is applicable to them and they face evictions without any prior notice or any provisions for alternate accommodation. This paper had earlier reported about 96 acres of Railways-owned land, especially along the tracks in Mumbai and its adjoining regions, being encroached by slum-dwellers. The Slum Rehabilitation Authority (SRA) conducted Geographic Information System of mapping these slum pockets last year after the Railways' NOC in 2016 to carry out the same. The SRA envisions rehabilitating these slum-dwellers and the survey was necessary to determine eligible families.

To make the plan a reality, the SRA had also earlier sent a proposal to the Railway ministry to come up with a policy which will allow redevelopment on Railways-owned land so that more housing stock can be created and slums along the tracks can be cleared effectively. 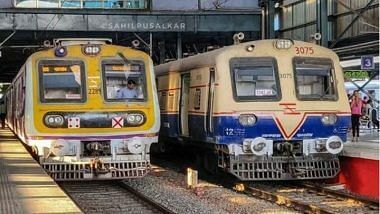