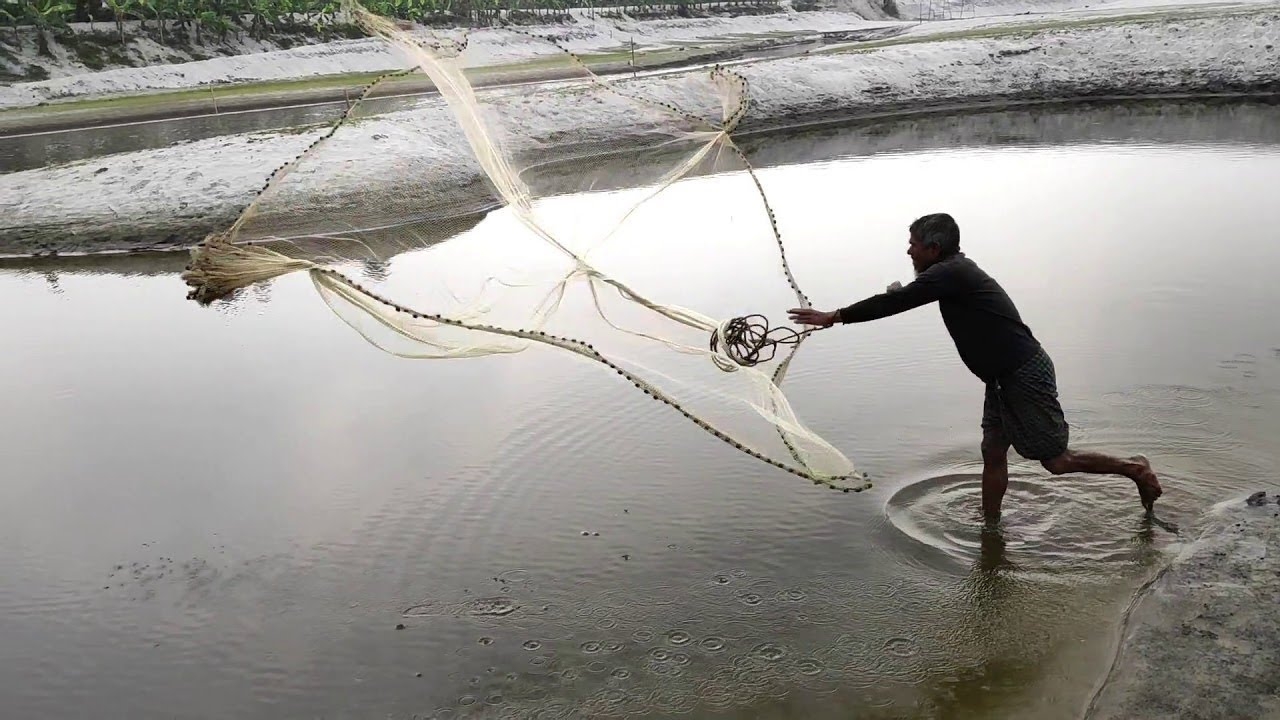 New Delhi: The government is drafting first national fisheries policy with a budget of Rs 45,000 crore for next five years to promote marine fishery, acquaculture and mariculture, official sources said.

The only existing policy is on marine fisheries from which the production stands at 4.3 million tonnes annually, but there is no policy on inland fisheries that produces the rest 23 million tonnes.

The newly carved out Fisheries Ministry is working on an overarching policy that would cover all aspects of the fishery sector, the sources said.

"The fishery sector never had a policy. Now, a new policy is being made. It will focus on promoting marine, acquaculture and mariculture besides addressing the traceability issues. It will cover both catch and capture fishing," an official source told PTI.

The draft policy will soon be placed before the Cabinet for approval. A budget of Rs 45,000 crore would be required for next five years for implementing the policy, the source added.

Basically, a policy is a statement of intent of the government. To execute a policy, certain legislation and regulations either in the form of Act or executive order are required. And schemes are framed to give monetary support. The schemes stay for only 5-10 years, but a policy lasts for longer period.

At present, two fishery schemes are being implemented. One is Fishery Infrastructure Development Fund, which is a five year scheme. The other one is fishery development scheme funded partially by the World Bank. It is for eight years.

The third scheme 'Pradhan Mantri Matsya Sampada Yojana' which was announced in July 2019 Budget is yet to get the cabinet approval. It aims to boost fish and aquatic products through appropriate policy, marketing and infrastructure support.