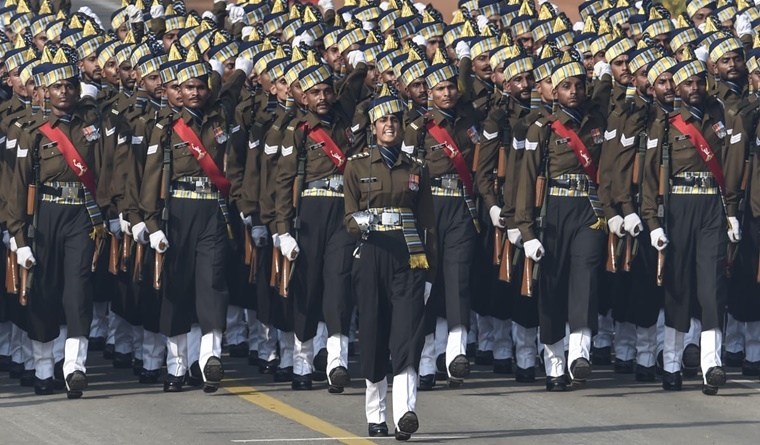 In a major move, the government on Thursday approved the creation of a new post of Deputy Chief of Army Staff (DCOAS) (Strategy) in the Army as part of mega reforms in the Army headquarters.

According to a report by Hindustan Times, the post of deputy chief of the Army staff (strategy) has been created to deal with military operations, military intelligence, strategic planning, and operational logistics. The report further states that the incumbent Director-General of Military Operations (DGMO), Lt Gen Paramjit Singh, is set to become the first DCOAS (Strategy). As per the Hindustan Times report, along with the post for DCOAS (Strategy), the government also announced the creation of a dedicated new post of Director General (Information Warfare) at the army headquarters. The government has cleared the creation of the post of Director General Information Warfare in the headquarters who would be dealing with media affairs too.

The new office of the third deputy chief in the Army would reduce the burden on the vice chief of the Army as he would have important officers including the in-charges of military intelligence and military operations under him.

The Army headquarters had instituted four studies with an overall aim to enhance the operational and functional efficiency of the force, optimise budget expenditure, facilitate modernisation, and address aspirations. The recommendation to create the new posts was made as a result of the studies.