He also took the victim's name while talking to the media. When others tried to correct him and tell him not to disclose the name, he became angry

Mysuru: Taking objections to the Karnataka government's decision not to pressurise the victim of the Mysuru gangrape case took place, the Opposition leader Siddaramaiah questioned why her statement was not being recorded yet.

"The way Mysuru gangrape case investigation is being conducted, negligence shown towards adhering to the law and not getting the statement of the gangrape victim, showed the intention of the ruling government to hush up the case," he said on Wednesday.

"The police should have filed a case like it was done in the case of Nirbhaya in New Delhi. Why the police have not recorded the statement of the victim yet, even if she does not agree, there is a provision under the law for recording statements by convincing the parents of victims. On the arrival of her father, she was discharged. There is also a provision under law to file a case for not recording the statement," he pointed out. 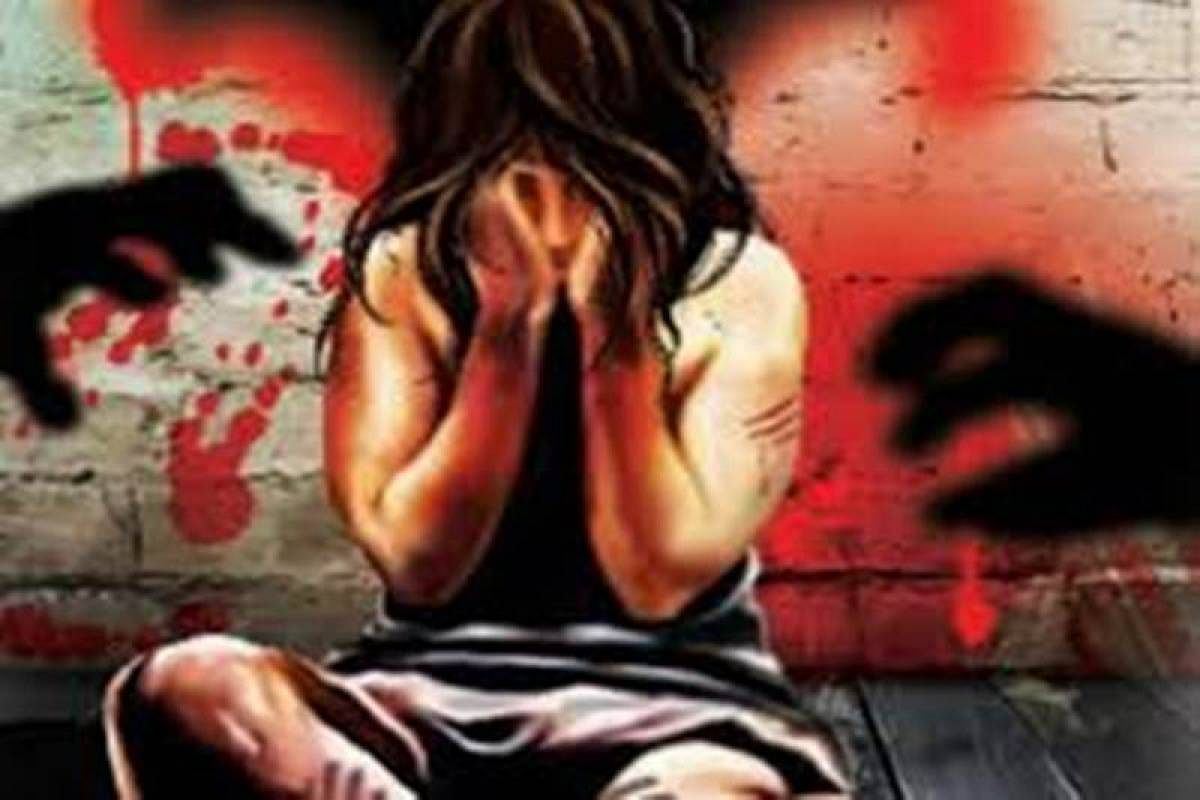 He also slammed the cops saying that the authorities have confusion on the jurisdiction of the place where the crime took place. "The local Alanahalli police still do not know whether it came under a corporation or the forest department. Is it a difficult thing to ascertain the facts?" he charged.

Siddaramaiah also took the victim's name while talking to the media. When others tried to correct him and tell him not to disclose the name, he became angry and reiterated the name of her friend with whom the victim had gone to an isolated place. "I don't care about her friend being protected by the politicians," he said.

Siddaramaiah visited the spot near the Chamundi hill area where Mysuru gangrape took place and held a meeting with the Police Commissioner of Mysuru Dr Chandra Gupta.

"I strongly suspect hushing up of the gangrape case by the state as they think it will be a black mark on the ruling government or for other strong reason unknown to us. The ruling government has completely failed to handle the case. The Home Minister Araga Jnanendra should resign immediately," he maintained.

He also took objection to Rs 5 lakh cash reward for the investigating team. "It is not so difficult to trace the accused these days. The crimes like robbery, rapes, murders, burglary are on the rise in Mysuru. There is a collapse of law and order. "They could have been rewarded if the crime was prevented," he said.

The Mysuru gangrape case took place on August 24, when the 22-year-old victim had gone to isolated Lalitaadripura locality in the foothills of Chamundi hills. The gang of seven persons had attacked the couple and demanded a ransom of Rs 3 lakh. The incident had made national headlines and police, which came under severe pressure, have arrested six culprits so far. The hunt is on for the seventh accused.

According to the police, the five arrested accused persons turned out to be coolies. They often came to the Mysuru vegetable market to sell bananas. After selling bananas, the accused used to consume alcohol in an isolated area of Lalithadripura, where the incident took place on Tuesday.

They noticed the victim frequenting the area regularly with her male friend. They followed the couple for three days and on fourth day they attacked them. The accused initially wanted to rob the couple, but later gangraped the victim. 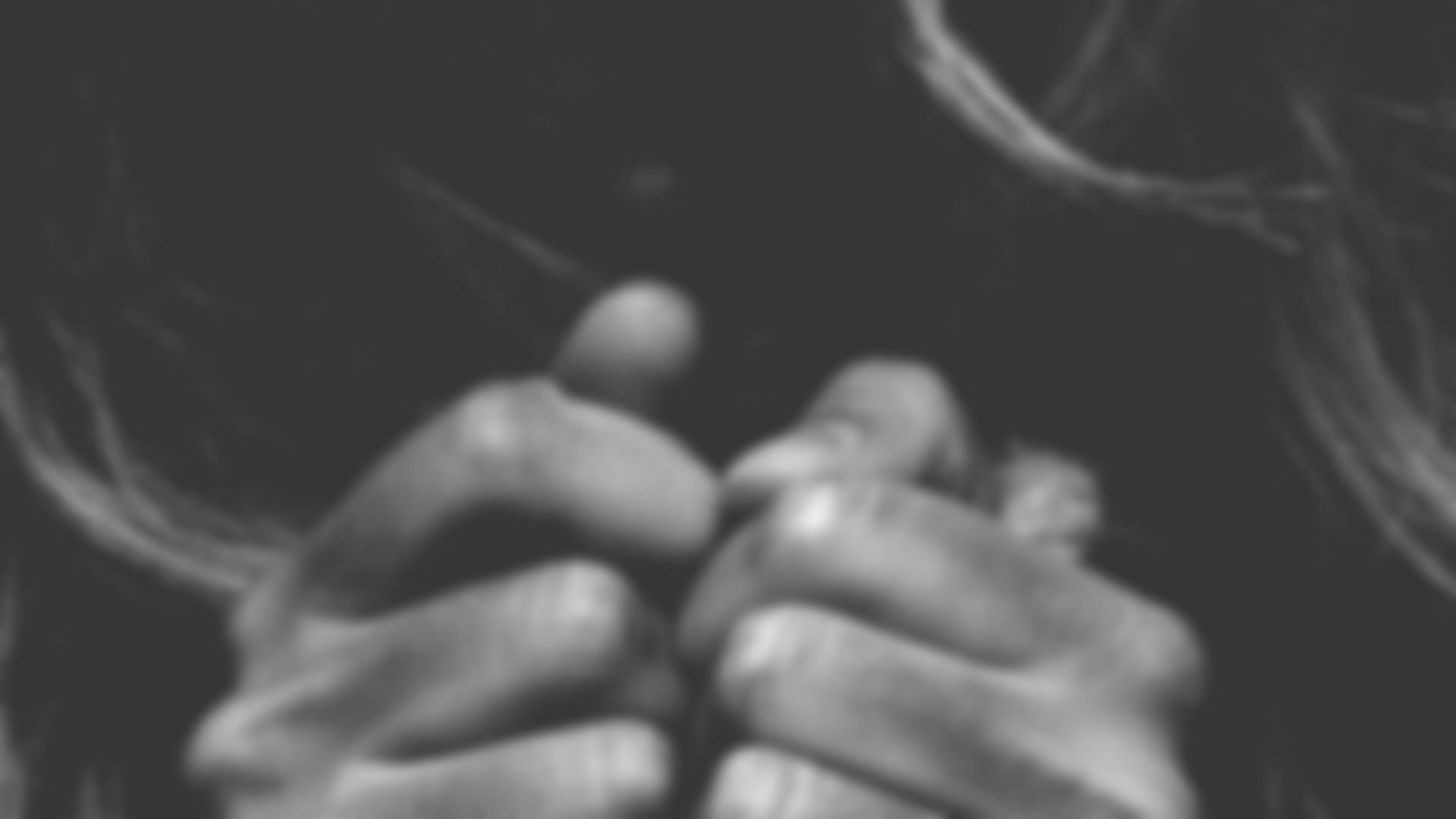