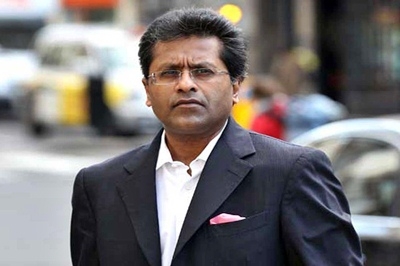 New Delhi: The government on Wednesday said it was willing to discuss the Lalit Modi issue under an adjournment motion as demanded by the Congress in the Lok Sabha.

When the house assembled in the morning, the Congress moved an adjournment motion on the issue. The government listed for the discussion to be taken up under rule 193, which does not entail voting. External Affairs Minister Sushma Swaraj, who is in the eye of a storm over her links to the former IPL chief said: “Please accept their adjournment motion. Suspend the business of the house and debate the issue. Let only members of the opposition speak led by the Leader of Congress in the house Mallikarjun Kharge.”

The speaker said she was ready for the matter to be discussed under an adjournment motion, but after the question hour was over. “I have disallowed it. But if everybody wants then this can be taken up. But according to procedure it can be taken up only after question hour.” The Congress disagreed with this and insisted on suspension of question hour. Following this, the Congress members returned to their slogan shouting near the speaker’s podium.